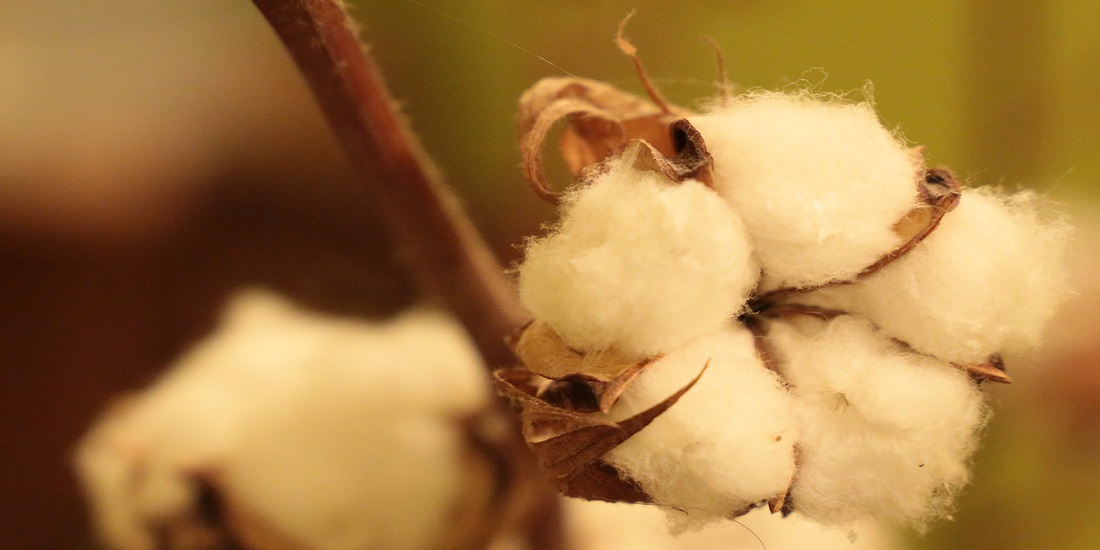 Primark announced a six-year extension of the Primark Sustainable Cotton Programme that was primarily launched in 2013 in partnership with CottonConnect, a pioneering company that creates more sustainable cotton supply chains and the Self-Employed Women’s Association (SEWA). Both are a joint effort to support women in the traditionally male-dominated farming communities in Gujarat, India. Primark has been a main consumer of Indian cotton for its clothing brands, and is the first Western trademark to embark plans with SEWA to form a partnership. All this is part of company’s initiative to create a change in women’s life across all operation levels.

“We believe that partnership holds the key to delivering change in developing countries such as India, which is why we approached SEWA and introduced them to sustainable agricultural experts, CottonConnect,” said Lister.

“The results have exceeded all our expectations and I’m delighted that we’ll have the opportunity to reach a further 10,000 female farmers over the next six years.”

The initial three-year pilot effort trained 1,251 women smallholders, resulting in an average profit increase of 211%, due to a yield increase of 12.6%. Though the programme has invigorated implementation of more sustainable farming techniques, there was a 5% cut in input costs, a 12.9% bargain in water usage and fertilizer and 53.5% pesticide usage fell.

The extension that will see an additional of the female farmer’s rope in the Programme and the initial ‘graduate’ women farmers will be taken to the next level, making them learn how to become successful entrepreneurs.

According to Paul Lister who is responsible for Primark’s ethical trading team, “Primark has been working hard for the last decade to ensure that the rights of workers within our global supply chain are respected, and the lives of people working within the garment industry in emerging markets change as industrialization brings new jobs and opportunities.”

A number of studies have discovered that agricultural programmes which effectively involve women can significantly increase cotton production and generate transformative societal benefits. Increased profits are usually used to increase household welfare and to capitalize in education for children.

In accordance to United Nations, Primark said, if women had the same access to productive resources as men, they could increase yields on their farms by 20-30%. A further study by the Global Development Institute in 2013 found that with higher incomes, women are more likely than men to support household welfare and children’s education. 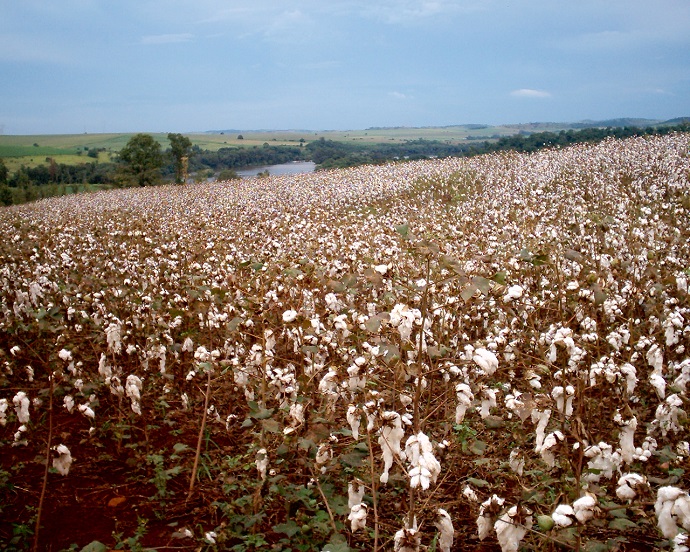 “We find that women do not attend mixed training sessions, so the knowledge that this programme has brought them will go a long way to building a better life for them and their families in the future. It’s also great to see how proud their husbands are of their work,” said Alison Ward, CottonConnect’s CEO.

“Working with the Primark team and the Self-Employed Women’s Association, we’ve been able to develop a unique programme that tackles some of the challenges faced in achieving gender equality in farming communities.”

With the noble effort made by the brand a few year ago, stories that was created and passed to everyone who hears it, was given help to their livelihood. In a news release that was shared, Kanchanben, a woman smallholder, told that after she brought under the purview of the CottonConnect programme, has become aware of the importance of education, and she invests the extra income into her children’s education. One of her children is studying at the best school in the area, and another is first in her class. She’s very proud of them, and is proud of herself too.

Reema Nanavaty, leader of SEWA, said that, “Giving women access to full employment is one of the best ways to drive societal and economic change. We’ve seen women invest their increased income back into their families – whether that’s sending their children to school, improving their living conditions or buying and cooking more nutritious food.

“Through this programme we’ve been able to make a material difference to people’s lives and we’re looking forward to reaching even more women over the next six years,” she added.

The accomplishment of the initiative meant that Primark has today was been publicized on the shortlist of edie’s 2016 Environment & Energy Awards, in the Environmental Initiative category.
Further, last October, Primark joined the Sustainable Apparel Coalition, in a bid to strengthen its pledges on supply chain sustainability.

This programme has encourage many women folk to become agriculturally and socially active. Their voices are heard, appreciated, and most of all, their husbands are proud of them. What can we say? Maybe in the near future, it’s not only India but a gender-equality will happen to the whole world. Well, make it happen then.

about responsibility what is it

One thought on “Primark Extends Cotton Connect Programme to Support 10,000 Farmers in India”