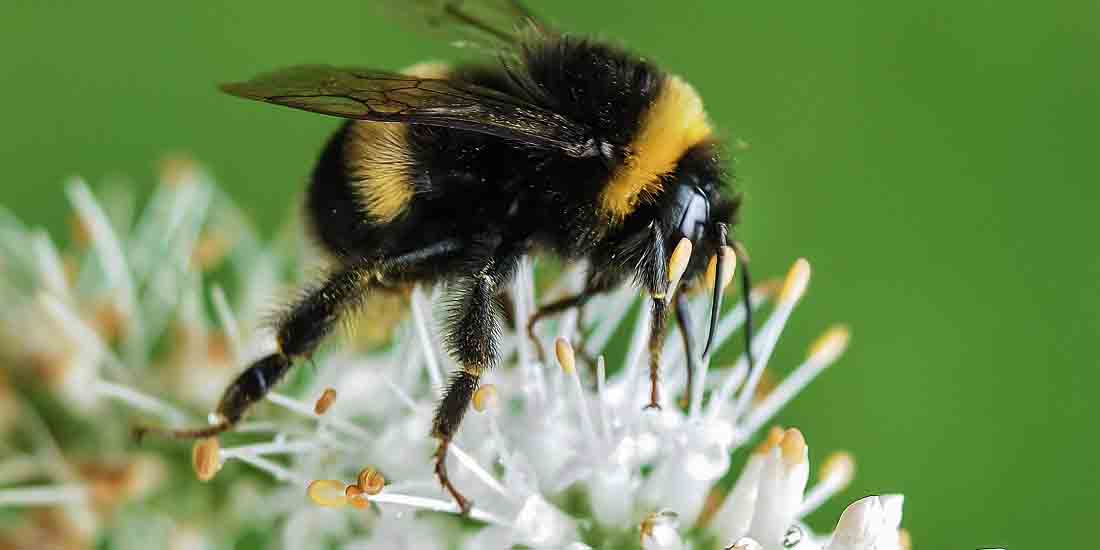 We see them as black, brown, or lined with white, yellow, or orange stripes. They are covered with hair, but some have more hair than the others. Sometimes you hear them before you see them, and once we see them, we are sometimes even afraid of them.

Bees can sting, but they help us so much more than they harm us. They make sweet honey that can give us health benefits that go beyond its lovely taste, and the beeswax they produce can be manufactured as candles and other products. But has it ever crossed your mind that due to the increased demand for these products, the population growth of bees may be put at risk?

“We are struggling to fully understand the reasons for the bee decline and we must change the way we conduct science,” said Professor Paulo de Souza, Office of the Chief Executive Science Leader, Commonwealth Scientific and Industrial Research Organization (CSIRO), Australia.

The buzz on bees is starting to spread, especially the rapid decline in population that is already threatening the world’s natural nutritional standards, farming industries, and food security. But a new approach is already being applied that can allow the study of bees at close quarters. This allows scientists to study the bees’ behavior throughout their lifespan. 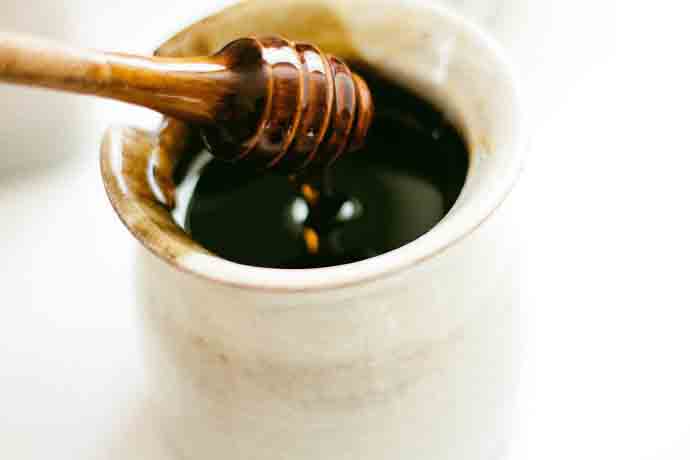 Under the theme, ‘Rethinking Global Food Security,’ a conference lead by experts from 17 countries was made to address the issue of food security last February 17, 2015. The Global Forum for Innovations in Agriculture (GFIA) has drawn the development in micro-chip technology. Additionally, Professor de Souza had delivered an enthralling presentation about the rapid and unprecedented decline in honey bee population at the GFIA. He also provided an improvement update on the work carried out by the Global Initiative for Honey Bee Health (GIHH).

READ  To Reduce Emissions and Hunger, We Must Reduce Food Waste

According to Professor de Souza, “Scientists and beekeepers at GIHH share the same technology, similar experimental protocols, openly share data and will publish results together. Embracing innovation in collaboration with scientists and governments is the key for a sustainable future.”

With this revolutionary technology, as soon as the bee hatches, a tiny radio frequency identification (RFID) microchip is stuck to the back using a lacquer. The bee is unaware of the chip as it weighs only 2mg – a typical bee weighing in at 70 mg can carry its own body weight. Once it has been chipped, each bee is given a serial number and a scanner is placed on the outside of the hive that is registered to track the movement of microchipped bees every time they leave or enter the hive. The data allows the researchers to determine the health of every bee, how many trips it is taking, how soon after hatching it collects pollen, and how much food it gathers. Moreover, this will permit scientists to understand the threats to the bee population and find solutions to help secure crop pollination. 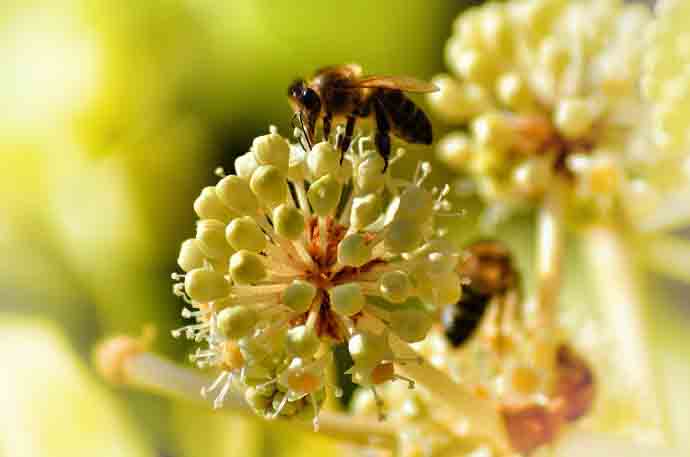 The forum also voiced that in the next decade, the world will need 60% more food, and 84% of global crop production depends on pollinators. Bees pollinate the fruit, vegetables, seeds and nuts we eat, and the worst case scenario is that our food security is at risk.

With this, the GIHH, an international collaboration network of scientists, beekeepers, farmers, industry and technology companies as well as Intel, Hitachi Chemical, and Nissin Corporation, was organized last year. Micro-chipping bees became the fundamental concentration of the research endeavor.

The conference was concluded with safe animal production, renewable energy solutions in horticulture, and alternative approaches to sustainable aquaculture feed. We still have one factor that each and every one of us should take heed – we still have the power to save the bees.

For a wealth of tips and hints about becoming a bee keeper yourself, please visit – Discover Beekeeping