Unveiling the Truth Behind Organic Foods 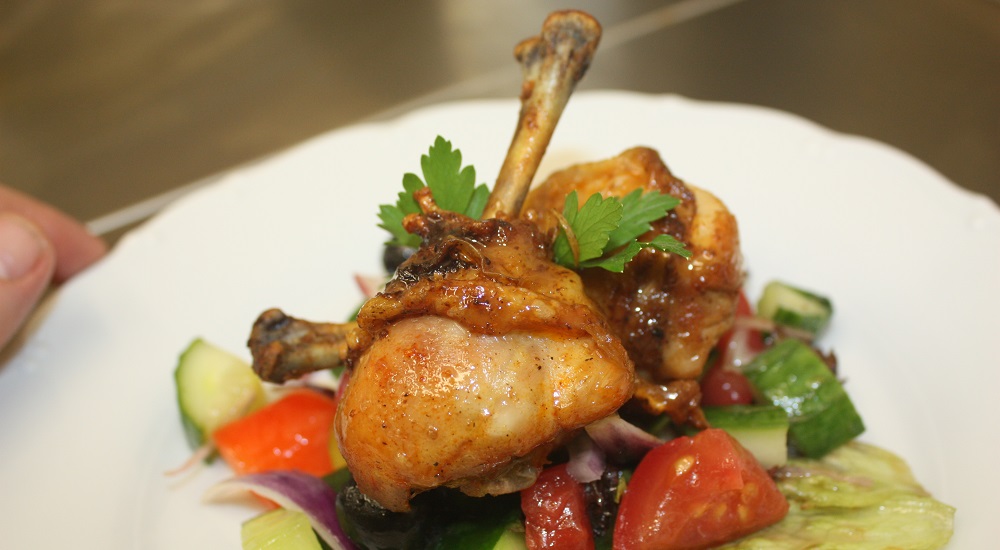 One would just sit comfortably, enticingly looking at those enchanting foods, then goes the spoon and the fork – and chomp! Without considering where these foods came from. Nowadays, some of us are just into foods but not exactly on what is with the food. Let us try to dig in for these information which we can actually benefit from.

According to European Food Information Council, the difference between organic and conventional food is the way how the food has been produced and processed. Organic food are framed and locally grown produce. The use of synthetic fertilizers or pesticides is restricted and only the “traditional” agricultural farming is allowed. While the conventional food are of course products that involved chemicals during the production and processing.

Though all food products on the market including those that contain residues of pesticides, antibiotics, growth hormones and other types of chemicals that are used during production and processing are said to be safe. There are no reports about people getting ill from eating conventionally grown food, however, it is important to be aware that the effects of these chemicals in the long term remain unknown. What is more, some national health organizations recommend parents to choose organic food products for their children because they are more vulnerable to the effects of pesticides than the adults making one wonder whether the residues of these chemicals in food products are really as harmless as they are claimed to be. 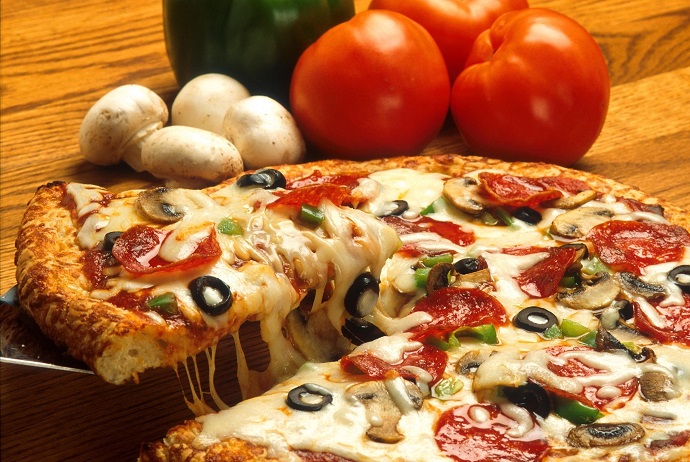 Experts from Newcastle University including the Government’s Food Standards Agency (FSA) challenge the views of the several who are skeptic on the benefits of organic food. According to them, organic food delivers health benefits such as the recent study of a mother and child linked to consumption of organic milk, other dairy products, and vegetables can reduced the risk eczema in babies.

Moreover the team go through 196 papers on milk and 67 papers on meat, and found clear differences between organic and conventional milk and meat.

The first one is, both organic milk and meat contain around 50per cent more beneficial omega-3 fatty acids than conventionally produced products. Omega-3 fatty acids are the ones that put us at the risk of heart disease. Foods that contains omega-3 are anchovies, bluefish, herring, mackerel, salmon (wild has more omega-3s than farmed), sardines, sturgeon, lake trout, and tuna.

“Omega-3s are linked to reductions in cardiovascular disease, improved neurological development and function, and better immune function,” according to Chris Seal, professor of food and human nutrition at Newcastle University.

Secondly, organic meat had slightly lower concentrations of two saturated fats which are myristic and palmitic acid that are linked to an increased risk of cardiovascular disease. Myristic acid and palmitic acid are the most common fatty acid which is commonly the component of palm trees, but can also be found in meats, cheese, butter, and dairy products.

Thirdly, organic milk contains 40per cent more conjugated linoleic acid (CLA) which is found naturally in beef and dairy. Some studies have also shown that it is linked to weight loss and cancer fighting properties.

“This research confirms what many people have always thought was true – what you feed farm animals and how you treat them affects the quality of the food – whether it’s milk, cheese or a cut of meat,” said Helen Browning, chief executive of the Soil Association.

These scientists have shown that all the hard work organic farmers put into caring for their animals pays off in the quality of the food they produce – giving real value for money. 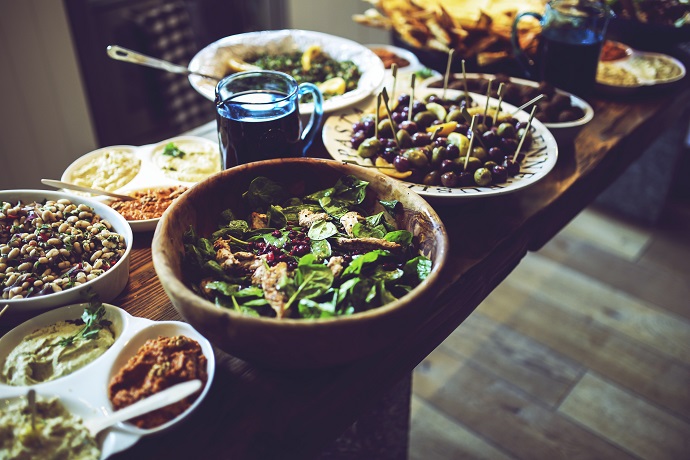 A Swiss wholesale distributor, who was assigned by the Swedish Environmental Research Institute IVL to understand what happens when people switch from eating non-organic to organic food.

The organization chose a family with three children who rarely ate organic food.

Initially, urine samples were collected and tested from each of the family members. The findings turns out to be not that pretty good since numbers of certain insecticides, fungicides, and plant growth regulators were found.

For the following two weeks, the family’s food was changed with organic products. The second testing was made and a big difference with the outcome was shown. Almost all the pesticides have disappeared.

“We know very little about the long-term effects of eating food treated with pesticides, especially if you consider the chemicals can be much more harmful when combined together than they are on their own,” the study’s co-author Jorgen Magner said in Coop’s video on the findings.

The mother who was approved and agreed that her children had benefitted from eating organic foods. She emphasized that there were a whole number of chemicals removed from her kid’s bodies and she does not want it back.

According to a full report, “the results of the survey clearly show that some pesticides are absorbed into the body through diet. By choosing organic products, it is possible by and large to avoid the consumption of these chemicals through food. Compared with the period when the family consumed conventionally grown food, the concentrations of pesticide residues decreased on average by a factor of 6.7 when the family ate organic food.”

Getting enough in our diet is quite difficult, but turning to organic food is a big help. Though no studies have shown that eating conventional food has an alarming effect to our health, but it is clearly certain the organic food have a greater impact to human health.

Organic food which has greater levels of nutrients that can aid the heart, brain, and immune system are one of the important things that we should treasure since this will not only help us as an individual but also for the next generations to come. Though the decision is still up to us, regrets are felt when it is just too late.

2 thoughts on “Unveiling the Truth Behind Organic Foods”