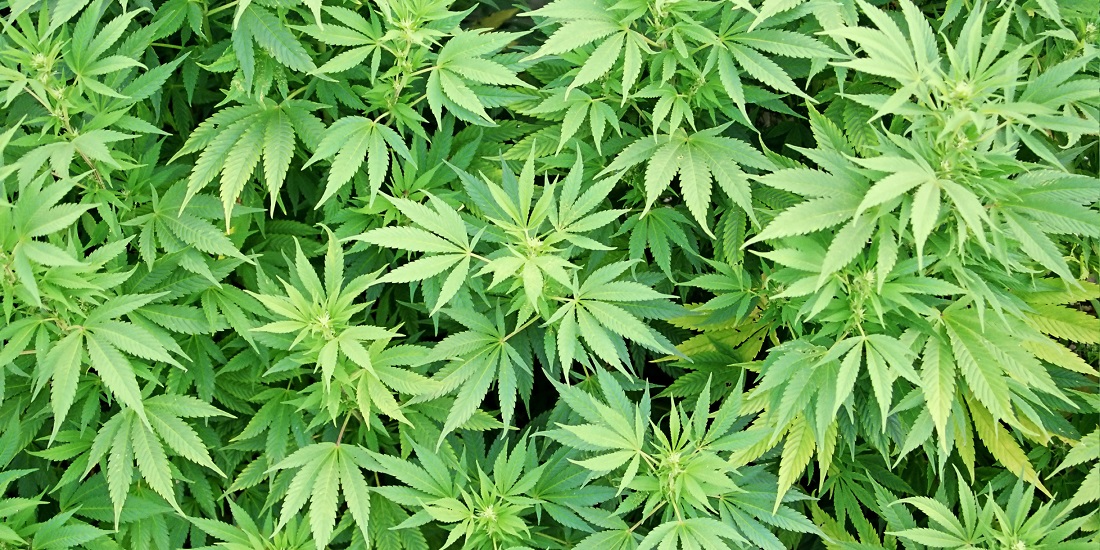 Marijuana is the most frequently used illicit drug in the United States (SAMHSA, 2014). The habit of using this is widespread among young people. According to a yearly survey of middle and high school students, rates of marijuana use have stabilized in the past few years after several years of increase. However, the number of young people who believe marijuana use is dangerous is decreasing (Johnston, 2014).

Legalization of marijuana for medical use or adult recreational use in a growing number of states may affect these views. Though marijuana has attracted many labels, Colorado is likely just the first state to tighten the rules for advertising marijuana products as organic as said by Chris Lindsey, legislative analyst for the pro-legalization Marijuana Policy Project.

The long-awaited bill has its first hearing Friday in the state House Public Health Care and Human Services Committee. The Colorado lawmakers deliberated whether the state should give one more often associated with purple carrots that purple haze – certified organic. This has also set Colorado on becoming the first to regulate organic labels in its pot industry, with other legal weed states watching to see whether they should step in to help consumers wondering what is on their weed.

Like for instance, California has plan to set standards by 2020 and is observing closely whether consumers need more confidence when buying the organic pot and if permitted by federal law.

Further, organic standards are regulated federally, and pot remains illegal at the federal level, there is no way for consumers to tell whether marijuana carrying an “organic” name really is. This means that there is no stopping commercial pot growers from calling their products organic.

READ  Chicken Tractors Are the Next Big Things For Homesteading

According to Colorado Rep. Jonathan Singer, a Democrat sponsoring the bill to create the state-sanctioned labels, “consumers have a right to know what they’re putting in their body”. The extent of the bill doesn’t specify what growers would have to do to get the certification, it instead directs the state’s agricultural department to get a third party to draft the regulations. It also does not say which pesticides would be off-limits for organic growers.

Organic marijuana has drawn confusion to consumers earlier this year. The Denver health authorities seized thousands of marijuana plants from growers suspected of using off-limits chemicals on their plants. Though some of the plants were eventually released, some were sold with names that advocated the products were natural or organic.

“That misleads people. We do not want to wait for someone to get sick. You need to know that when something says organic, it is organic,” said Larisa Bolivar, head of the Cannabis Consumers Coalition.

Although a 2013 memorandum from the Department of Justice warned states that federal authorities want “strong and effective” regulations, the federal authorities that have evaluated marijuana experiments have not revealed precise labelling standards. Yet, Colorado marijuana industry generally supports a state-level organic labelling bill.

In pursuant with this, Meg Sanders, CEO of Mindful, a company that grows marijuana and produces marijuana concentrates, said that this is something that we need. She added that because of the federal illegality, to have a state standard would be incredibly helpful.

What is more is that some pot producers are taking issue with the information that the industry will have a privilege to have their regulator check if the plant is organic but they will still have to pay for this. Some also said that the cost burden would upset small organic growers in the so-called “craft cannabis”.

“I would be proud to advertise that our cannabis is organic, my concern lies with the cost of this certification,” said Julie Berliner, CEO of Sweet Grass Kitchen, which makes marijuana-infused sweets.

Furthermore, Teri Robnett, head of the Cannabis Patients Alliance, said that a trustworthy symbol would be better. This would also be important to a lot of patients since some prefer marijuana rather than pharmaceuticals because they wants something organic. This will help patients know what the case is.

Whether marijuana may be approved or not in the federal law, it is still up to us consumers who will decide if this plant can certainly help us in the coming years.