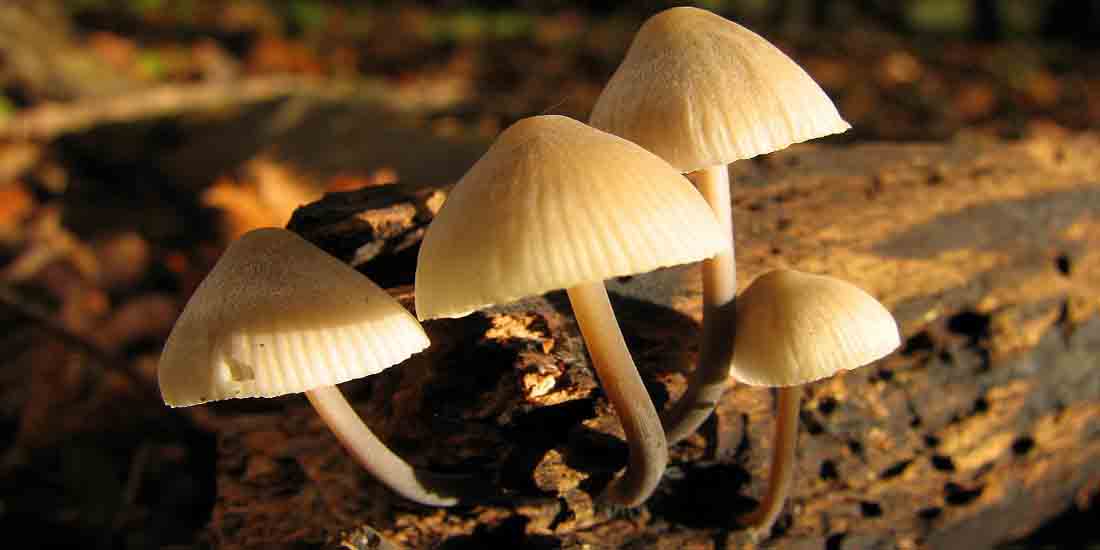 Want to taste something new? Well, here’s what you’re looking for – a creamy wild mushroom soup, the taste of which will surely complete your day. With its rich, decadent, and delicate earthiness in every bite, nothing beats the comfort of a bowl of warm soup.

“You’re seeing more piles of foraged mushrooms. Chefs are more excited, and we are seeing delicious dishes that have been lacking from menus the last couple of winters,” says Matt Glazer, a chef in Big Sur, California.

Glazer is the former chef of the Big Sur Roadhouse, a founding member of the Big Sur Foragers Festival. The festival is a weekend-long event that occurs in January each year. This includes the Fungus Face-off in which chefs compete with each other to see who can best master the bounty of wild mushrooms. The activity is one of the most watched and friendly competitions because it looks like a little league banquet.

“It was overcast and gray, and I had a steaming pot of soup,” said Glazer after winning the People’s Choice award for his mushroom chowder. He also credited the weather as a teammate that came up with a vital contribution that lead him to victory.

Glazer used earthy mushrooms of nine varieties, about half of which were found widely in the area, including black trumpet and hen of the woods. They were supplemented by a healthy dose of freshly squeezed lemon juice and ground black pepper. Moreover, Glazer had the help of a certified forager who searched the countryside for these subtle dwellers of fields and forests.

According to an article from For the Mercury News, the foraging community is a notoriously secretive fraternity. Mycologists and foragers are a great source for newbies who need help identifying species and learning what is safe to eat – an issue of critical importance – but don’t expect them to reveal their sacred spots.

Foraging, or a knowing forager, is not the only way to source wild mushrooms. The group Far West Fungi, featured at several Peninsula farmers markets are selling cultivated mushrooms grown on its farm in Moss Landing. A wide diversity of wild mushrooms are offered by the company from its network of certified foragers at its leading store in the San Francisco Ferry Building. 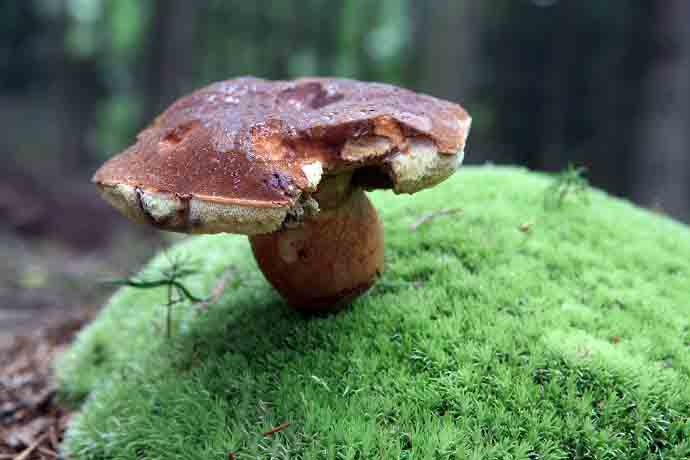 “It didn’t produce as much as we were hoping for, but it’s still an up season. We did get a pretty good flush of blewits, and it’s not the most common mushroom out there,” said Ian Garrone, General Manager, who has been a part of his family business since he was a young man and has seen abundant years in the wild mushroom market.

In addition, Phil Carpenter, a scientific adviser for the Fungus Federation of Santa Cruz, said that it has been a great year for fungi that grow on rotten wood, such as blewits and candy caps, but mushrooms that depend on tree roots, like chanterelles and porcini, are still struggling.

Garrone is still hoping for a late push of chanterelles which typically grow during fall or early winter, particularly in the East Bay hills. He calls it the “sweet spot” and a home of some of the largest chanterelles in the world. He is also looking forward to the hedgehog and black trumpet mushrooms followed by porcini and morels in the early spring.

Even though there have been efforts to propagate some wild mushrooms such as morels, wild mushrooms are more intense and distinctively different in their overall characteristics according to Garrone. He also added that not all cultivated mushrooms are lacking. For instance, Far West Fungi has currently grown nine varieties including lion’s mane, a fungus that looks a bit like a ball of icicles and offers a distinctive feature.

We all might have some differences when it comes to the variety of mushroom that we like, but nothing compares when we savor the taste of our favorite wild mushroom soup.

“For me, it’s fun to see how much I can simplify or revise a recipe to make it my own. That’s what I’ve done with the soups here. The mushroom soup is from a restaurant, but I’ve added more flavor with wild mushrooms,” said Lynn Brown from Houston, Texas.

Please note that you should consult with a knowledgeable person before consuming mushrooms, especially wild mushrooms. This material is to be considered general information

To start your journey to becoming a professional, organic mushroom grower, please visit – Mushroom Growing For You