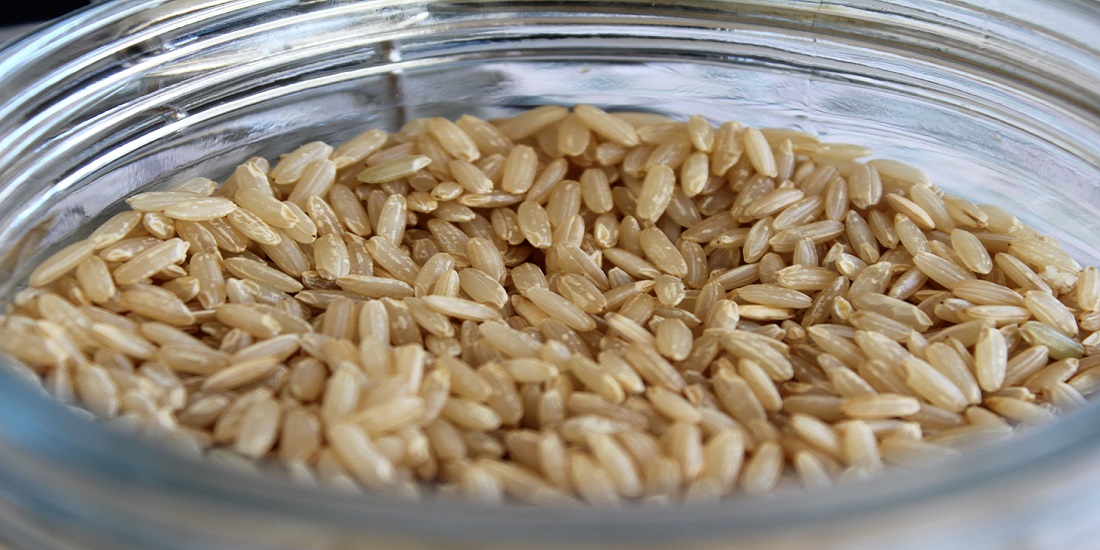 As Mr. Peter Randall grows Organic Rice in middle of NSW Murrumbidgee Irrigation Area. The organic farmer said that, they sale in Sydney for $10 per kg. This is in comparison to the other stuff at the supermarkets that sell at $2 per kg.

These are the type of premium which drive Peter and Jenny, Peter’s wife, into the loyalty of the rice. Even though the recent years have been fluctuating with returns and the low water distributions.

While trying to capitalize their 243-acre farm’s organic status, they had discovered Randall Organic Rice. This is a paddock to plate venture which now has the organic rice served on the plates of the finest restaurants in major cities. This also orders a loyal consumer following throughout the farmer’s markets, health shops and many other retailers.

They produce at least 200-300 tons of patty rice each year and also runs 1000 Dorper ewes. They also have an organic lamb venture this makes up 25% of the business while the organic rice makes up the other 75%.

Mr. Randall had said that the farm was bought by his father in the late 1960’s. This was covered with a lovely extremely heavy clay which is perfect for rice.

This season only 28 acres have been planted. This is about half down since water distributions is only at 30%. Since the Randall’s knew that this year would have less water, they have been conservative and even has some left over from the year before. They said that the next year is always a worry.

In the middle 1980’s the Randall’s converted to organic farming and even had 365 acres of organic country at one point in time. Peter and his father always used the minimal amount of chemicals as needed on the farm. But they found their selves using it by habit instead of by necessity.

See also  The Secret Under Your Feet: Soil

The Randall’s farm is certified by the National Association of Sustainable Agriculture with unexpected audits once a year. 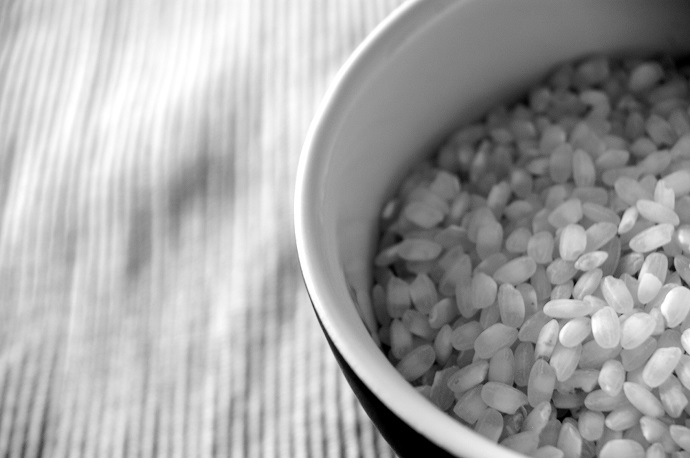 The rice is planted by direct drill to pastures, this have been grazed by sheep, in mid-October. Mr. Peter Randall has said that he never uses aero planes this is because they do not work in their system. By seeding directly you will not create issues. There are almost no weeds and that’s a great thing. Many of the conservative guys have switched back to direct seeding. This is to conserve water and to cut cost.

The Randall’s operate with a four-year rotation technique. This means that the area of cropped land will go back to the pasture for three years. Even on the years that there is full water distribution, they still stick to their rotations. Their crops will use on average, 10 megalitres of water per hectare to produce. Since Coleambally, which is south of the Randalls, have leaky soils, they use about 16 megalitres a hectare.

Depending on what season it is, they will usually average out to about 7 – 9 tons a hectare. They can usually take a hit of almost 3 tons and they wouldn’t be any better or any worse.

The Randall’s package their own rice.

The Randall Organic Rice range also has, rice cakes and rice flour, Peter said that this is a blooming business.

Randall’s major outlets are the farmer’s markets in Sydney, Canberra, Albury and Melbourne. The Capital Region Farmers Market with Canberra was the best there are almost 200 stalls and they all were honest farmers. All the while, Sydney Carriageworks Markets at Redfern had attracted the media and all the top chefs.

Mr. Peter said that it is very expensive to be out there but he has made a ton of connections within the industry. This includes, celebrity type chefs and restaurateurs.

When they were in Melbourne they had attended Mulgrave and Fairfield markets.

The Randall’s supply to wholesalers, they then send the rice everywhere so it is popping up everywhere. This is including the sushi at Oliver’s Real Food Chain.

Within the good seasons, the can also produce organic oats.

Last year the Randall’s ploughed a paddock to help straighten it out and then they thought, since they had put all that energy to plough it they might as well plant something in it. They had a nice oat crop. This is because they had almost 7 inches last winter until the spring came and then they produce 1 ton and acre. They had even made $650 a ton on the farm this is much better that rice. 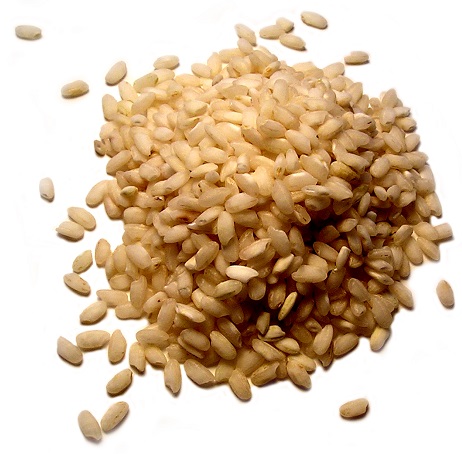 The Randall’s have run almost 1000 Dorper ewes, because of the breeds resistance to worm, fly and foot rot, this makes them ideal for organic farms.

Year round the rams will run with the ewes, lambs are typically marked every three months. The animals will graze the pastures. This includes hat rye, clover and phalaris and also rice stubbles. Dorpers are so resilient that the Randall’s can get away with that.

They have also started to breed them in the drought of 2004-2005 and had switched a crossbred mob. They were in the drought; Peter would turn the fat lambs off dust.

At the Junee Abattoir they were slaughtered. This was returning the 18-22 kg carcass that had been butchered in Gosford and was delivered to the bigger supermarket chains. They were even seeing about exporting this to the US.

They are currently in their 5th year. This is still work in progress but they have come a very long way. When they first started out they were bagging rice on a kitchen pew.