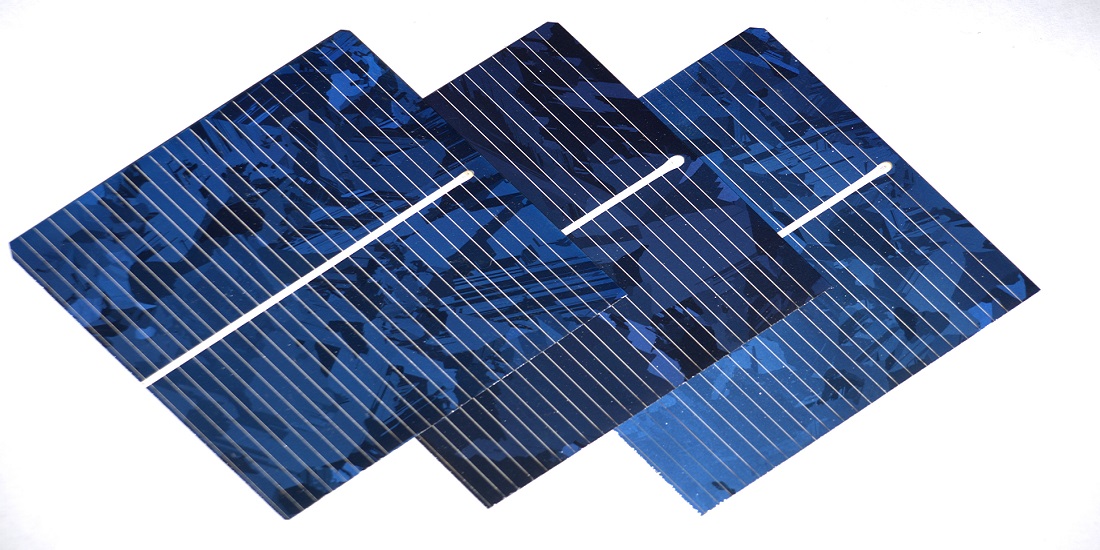 Solar power is one of the most incredible findings of all. It is usually the forefront of the conversation when it comes to sources of sustainable energy. Say for instance, if every square meter of Earth’s surface collects 164 watts of solar energy you could stand up a really powerful 150 watt table lamp on every square meter of Earth’s surface and light up the whole planet with the Sun’s energy!

Historically, solar cells have been used in situations where electrical power from the grid is unavailable, such as in remote area power systems, Earth orbiting satellites, consumer systems like handheld calculators or wrist watches, remote radio-telephones and water pumping applications. But as the years pass by and technology is hiking up to the top, big brains from the Massachusetts Institute of Technology also called as MIT, announced that they have created the world’s thinnest and lightest solar cell. They have designed an ultra-thin versions of the panels, as light as a soap bubble, which they say could be added onto any existing material, from electronics to clothing. How cool is that right?

“It could be so light that you don’t even know it’s there, on your shirt or on your notebook,” said Professor Vladimir Bulović in a news release.

The new solar cell is just 1.3 micrometers which is just one-fiftieth the thickness of a human hair. It is one-thousandth the thickness of an equivalent glass-based solar cell that we are all familiar with. The new cells can generate 400 times the power of traditional cells. What’s more is that this cell is made from incredibly flexible cling wrap-like plastic called “parylene.” This parylene possibly gives rise to solar panels stitched invisibly into our everyday lives.

Bulović, MIT’s associate dean for innovation and the Fariborz Maseeh (1990) Professor of Emerging Technology, says the key to the new approach is to make the solar cell, the substrate that supports it, and a protective over-coating to shield it from the environment, all in one process. The substrate is made in place and never needs to be handled, cleaned, or removed from the vacuum during fabrication, thus minimizing exposure to dust or other contaminants that could degrade the cell’s performance.

See also  Of E-commerce and the Mountain of Cardboard

Though MIT’s design is only lab-tested for now and the scaling up of the invention for commercial use could take years, the laboratory proof-of-concept is already thrilling – a new approach to making solar cells that could help power the next generation of portable devices.

According to the MIT News, the team used a common flexible polymer, parylene, as both the substrate and the over-coating, and an organic material called DBP as the primary light-absorbing layer in the initial proof-of-concept experiment. This parylene is commercially obtainable plastic coating used widely to protect implanted biomedical devices and printed circuit boards from environmental damage. The whole process takes place in a vacuum chamber at room temperature and without the use of any solvents, unlike conventional solar-cell manufacturing, which requires high temperatures and harsh chemicals. In this case, both the substrate and the solar cell are “grown” using established vapor deposition techniques.

“The innovative step is the realization that you can grow the substrate at the same time as you grow the device,” Bulović says.

Wang also explained that the flexible parylene film which is similar to kitchen cling-wrap but only one-tenth as thick is first deposited on a turdier carrier material – in this case, glass. Figuring out how to cleanly separate the thin material from the glass was a key challenge.

The researchers lift the entire parylene/solar cell/parylene stack off the carrier after the fabrication process is complete, using a frame made of flexible film. The final ultra-thin, flexible solar cells, including substrate and over-coating, and convert sunlight into electricity just as efficiently as their glass-based counterparts.

“If you breathe too hard, you might blow it away, but parylene films of thicknesses of up to 80 microns can be deposited easily using commercial equipment, without losing the other benefits of in-line substrate formation,” says Jean.

Moreover, the news release also said indicates that while the solar cell in this demonstration device is not especially efficient, because of its low weight, its power-to-weight ratio is among the highest ever achieved. That’s important for applications where weight is important, such as on spacecraft or on high-altitude helium balloons used for research. Whereas a typical silicon-based solar module, whose weight is dominated by a glass cover, may produce about 15 watts of power per kilogram of weight, the new cells have already demonstrated an output of 6 watts per gram — about 400 times higher.

“It could be so light that you don’t even know it’s there, on your shirt or on your notebook, these cells could simply be an add-on to existing structures,” added Bulović.

Further, the work was supported by Eni S.p.A via the Eni-MIT Solar Frontiers Center, and by the National Science Foundation.

“This demonstration by the MIT team is almost an order of magnitude thinner and lighter than the previous record holder,” says Max Shtein, an associate professor of materials science and engineering, chemical engineering, and applied physics, at the University of Michigan, who was not involved in this work. As a result, he says, it “has tremendous implications for maximizing power-to-weight, and for the ability to simply laminate photovoltaic cells onto existing structures.”

about fossil fuel what is it