Why Moldy Bread could be the Future for Rechargeable Batteries

Batteries have always been a part of our day to day living. May it be inside our house, office, inside our cars, malls, and everywhere we go to, a day will not last without having encounter with this important little thing. Just think about your smartphone when it runs out of battery, we always think of recharging it right away. How about your remote control of your television, your laptop, and other electronic appliances? Yes, we all think of the same thing, recharging!

Indeed, the life of the battery is very vital to our daily living. Their life may not last long but recharging has given them the chance to continue to live which then gives us the benefit with regards to our electronic appliances. This then causes high bill for electricity. But now scientists said that they have discovered a revolutionary finding about a rare bread mold that could be capable of breathing life back into rechargeable batteries.

The scientists working at the University of Dundee in Scotland have found that there is a link between this type of bread mold and the creation of more sustainable electrochemical materials.

“An organism was found in a rare red bread mold, which can be turned into manganese oxide, which has electrochemical properties,” said Geoffrey Gadd, professor of the said university.

“A lot of the other things that have been tried with manganese oxide of being a-biotic materials, or maybe some other kinds of stuff,” Professor Gadd added.

The scientists has already been able to charge a LED device with encouraging results and it definitely worked.

“When we put it into lithium ion batteries, for example, they only lost about 10 per cent of their charge stability after about 200 recharge cycles.”

The scientists have hope to be able to increase the size of the batteries the mold mixture can charge. This system therefore suggests a novel biotechnological method for the preparation of sustainable electrochemical materials. Further, Gadd said that the experiment was all part of the search for renewable engines.

“Also to provide some fundamental understanding of what the organism is capable of … most of our work is really on what organisms do to metals and minerals and this was a bit of an off-shoot really, a crazy idea; to use this type of mineral and make a manganese oxide,” he said.

“So, it was a complete digression for us, but we were very pleased and surprised to see it’s worked so well.” 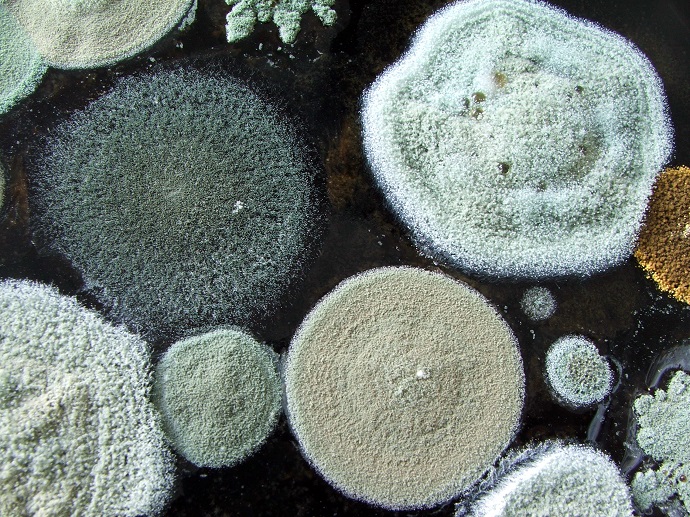 Of green power and consumer interest

“I think we’ll see a lot of activity in this space. What’s driving that of course is we’ve had quite an increase in electricity prices and with solar coming along, it’s got a lot of people thinking about what can they do themselves?” said Paul Graham, chief economist with the Commonwealth Scientific Industrial Research Organization (CSIRO).

He also added that he expected “quirky scientific finds” such as the moldy bread that can recharge batteries would become more frequent in the energy sector. The increased of consumer interest was also expected to drive down energy costs in the coming years.

In accordance to him, there were just a lot of people who wanted to move to green power because the government might have been dragging its feet, then there’s a whole group of people who just want to save money on their bills as power prices go up.

“And I think we’ve also just got a group of customers who are the fast adapters, who just like to get involved in new technology.”

“So I think there’s a lot of different motivations, but it’s all helping to drive down the cost of this stuff for the average person.”

The future of moldy bread for recharging devices

Gadd and his colleagues have long studied the ability of fungi to transform metals and minerals in useful and surprising ways. In earlier studies, the researchers showed that fungi could stabilize toxic lead and uranium, for example. That led the researchers to wonder whether fungi could offer a useful alternative strategy for the preparation of novel electrochemical materials too.

“The day could come when it would be possible for anyone to develop sustainable energy at home, with a little bit of help from some moldy bread,” said Professor Gadd. 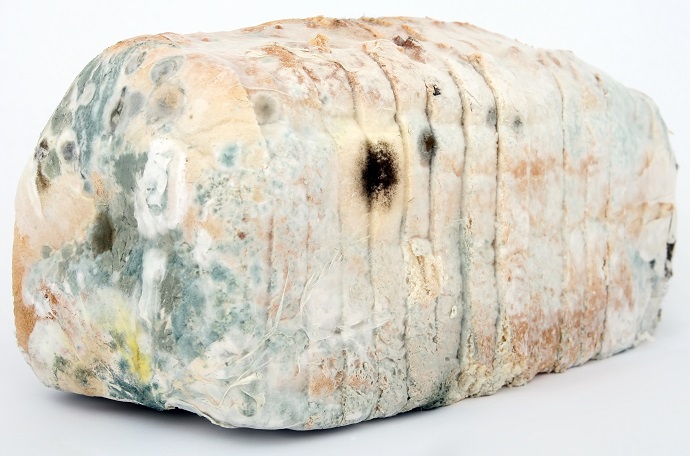 “Well, a lot of people make their own wine and beer for example, and there’s not much difference, in theory, people could do this kind of thing at home if they wanted to,” he added.

“That was a possibility, citing the fact that nobody expected solar to take off the way it had. Solar really was going nowhere for around 30 years,” said Mr. Graham.

“Then all of a sudden, it’s just exploded and so I think when we look at technologies, we sort of look at things and go ‘well, maybe that will never go anywhere’.

“But I think what’s happened in the solar market, all of us are looking at all technologies now and wondering ‘when’s their tipping point?’

“So I really never write anything off anymore, because the whole energy sector’s been shocked by the technological change that’s happening and maybe mold could be the future.”

The new study is the first to demonstrate the synthesis of active electrode materials using a fungal bio-mineralization process, illustrating the great potential of these fungal processes as a source of useful biomaterials.

Gadd says they’ll continue to explore the use of fungi in producing various potentially useful metal carbonates. They’re also interested in investigating such processes for the bio-recovery of valuable or scarce metal elements in other chemical forms.

about fungi mold self-sufficient what is it