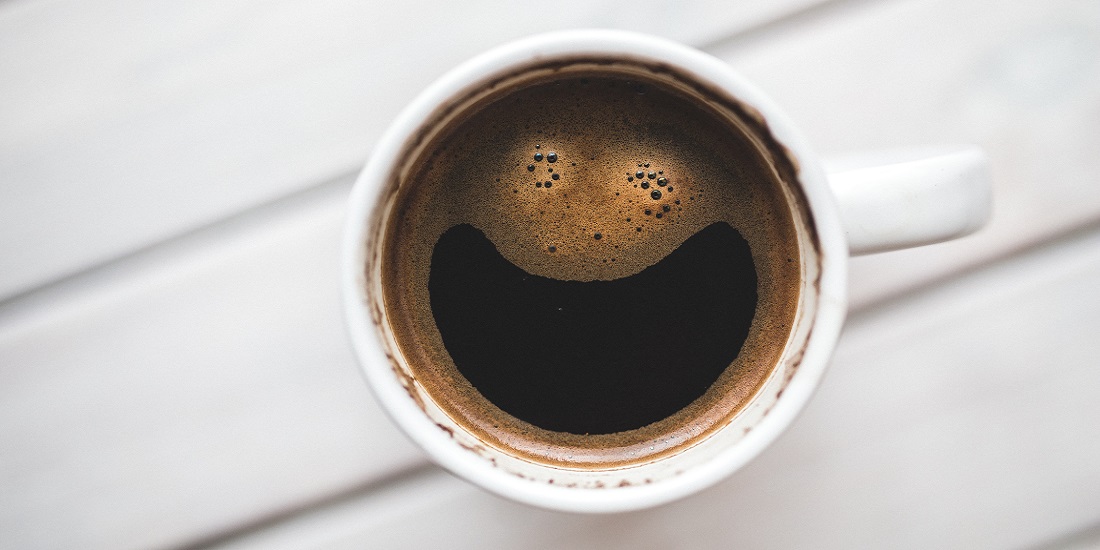 We all know that this tasty and tempting caffeinated beverage is what we’re looking for first thing in the morning – a wake up coffee to boost our energy. From magical coffee beans to being one of the best drinks out there, perhaps most of us are already entice in savoring the taste of coffee more than once a day. But did you know that aside from its energy-boosting effect, it has lots of benefits that will probably put your guilt away.

A new study has found that regular consumption of coffee may reduce the risk of liver cirrhosis by 44 percent and may nearly half the risk of dying. Cirrhosis is a type of disease in which the liver does not function properly due to long-term damage. Because it often shows no symptoms comes slowly over months or years. As the disease worsens, the symptoms will also show such becoming tired, weak, itchy, swelling in the lower legs, developing yellow skin, bruise easily, have fluid build-up in the abdomen, or develop spider-like blood vessels on the skin.

Cirrhosis is likely to be the cause of death of around a million people every year. According to census data, cirrhosis was responsible for 1,722 deaths in Australia in 2013. Cirrhosis can be caused by excessive alcohol consumption such as the chronic alcohol abuse, hepatitis infections like the long-term hepatitis B and hepatitis C infection, immune disorders, and the build-up of excess fat in the liver which were also linked to obesity and diabetes.

“Cirrhosis is potentially fatal, and there is no cure as such,” said lead researcher Oliver Kennedy from the Southampton University, United Kingdom in The Washington Post.

Researchers from Britain’s’ Southampton University analyzed five group studies and four case-control involving 1,990 cases and 432,133 partakers. They observed that in eight of the nine studies, the risk of cirrhosis continued to decrease as the number of cups consumed to rise leading them to conclude that increasing coffee consumption may substantially reduce the risk of cirrhosis. They have identified that the anti-oxidants from coffee can help repair damaged cells in the liver and reduce inflammation.

They revealed that drinking one to two cups of coffee per day reduce their risk of cirrhosis by 22-43 percent. While drinking three or four cups can reduce the risk by 57-67 percent. The two cups of coffee per day can also help lessen the risk of cirrhosis of alcoholics by 38 percent, but bear in mind that this does not justify excessive drinking or the systematic damage that it can cause. Though, the team was not able to distinguish between different types of coffee or brewing methods.

“Therefore, it is significant that the risk of developing cirrhosis may be reduced by consumption of coffee, a cheap, ubiquitous, and well-tolerated beverage,” added Kennedy.

On the other hand, Samantha Heller, New York University senior clinical nutritionist, who was not involved in the study said that, despite containing compounds that offer antioxidant effect and anti-inflammatory properties, coffee cannot reverse the “systematic damage” of lifestyle choices that tend to bring on cirrhosis. To explain better, if you are drinking too heavily, do not expect a couple of cups of coffee to save your body from the grueling effects. Nonetheless, it does appear that coffee offers some protection against the onset of the cirrhosis of the liver.

“This could be an important finding for patients at risk of cirrhosis to help to improve their health outcomes, however, we now need robust clinical trials to investigate the wider benefits and harms of coffee so that doctors can make specific recommendations to patients,” said Oliver Kennedy in a press release. The findings have been published in Alimentary Pharmacology and Therapeutics. 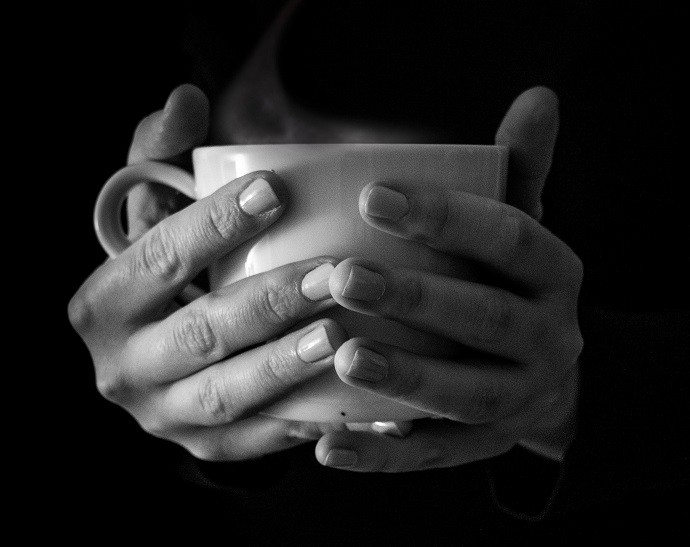 Furthermore, drinking coffee is not only good in reducing the risk of liver disease but it also has many beneficial nutrients that can improve our health. Here are some of the evidence-based health benefits of coffee:

Coffee does not speed up your heart

– “Don’t drink too much coffee, it will cause you to palpitate,” this might be one of the common myth that we always here from our grandparents, but research says regular caffeine consumption does not cause heart palpitations. In fact, coffee drinkers have a less chance of developing coronary artery disease.

Coffee can help you live longer

– a study from Harvard University found out that having three to five cups of coffee are less likely to die prematurely from heart disease, suicide, diabetes, or Parkinson’s disease.

Coffee can improve your sex life

– in a study furnished by the University of Texas has discovered that men who consume two cups of coffee per day are 42% less likely to experience erectile dysfunction (ED) as opposed to men who aren’t coffee drinkers.

These benefits might be a good catch for those who are trying to lessen their coffee intake. But having too much coffee will certainly do us no good, and having too little will make us ask for more. That is why it is better to take just the right amount that our body needs to balance everything. Happy healthy living!