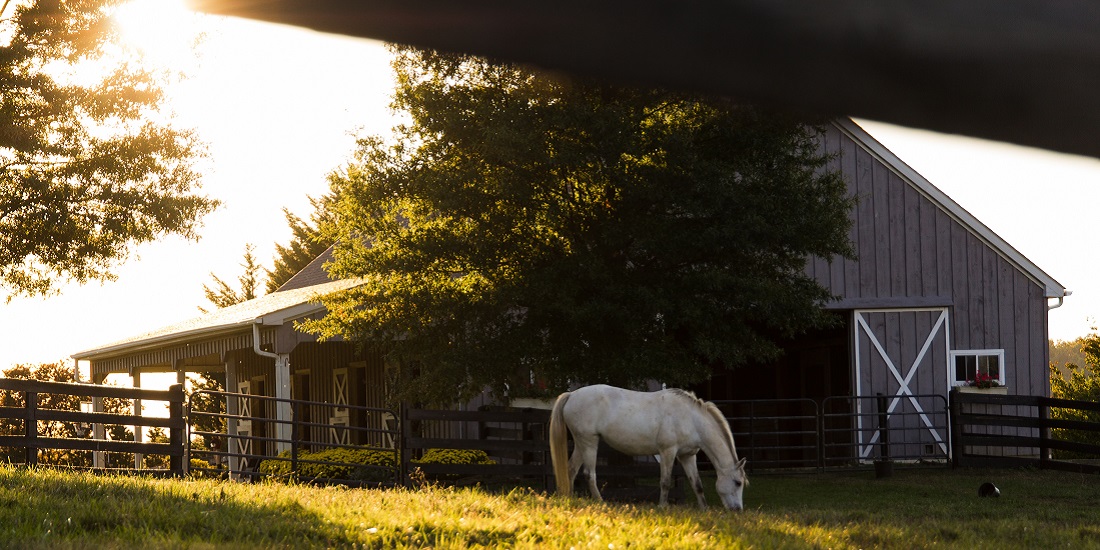 Urban farming also called as urban agriculture mirrors varying levels of economic and social development. For such, it often takes the form of a social government for sustainable communities, where organic growers, ‘foodies’ and ‘locavores’ ( person interested in eating food that are locally produced), form social networks founded on a shared ethos of nature and holism on which most in the global north are known for. These networks can evolve when receiving formal institutional support becoming integrated into local town planning as a ‘transition town’ movement for sustainable urban development.

From a news released last February 29, it states that as urban populations grow in the United States, farming in cities is becoming more common. While food entrepreneurs seek to make money through urban farming, many urban farms are concerned with factors beyond food production, and have incorporated social goals into their missions. These missions align with a larger social movement in food – the “good food movement” – that focuses on where food comes from, who grows it, and how it’s grown.

With this, a new study led by NYU Steinhardt School of Culture, Education, and Human Development and was published in the British Food Journal shows that three of the four top reasons farmers grow in urban areas – food security, education, community building, and producing food for the market have social motivations. The researchers identified and analyzed social missions of urban farms in the United Stated, and explored differences and similarities among farms with varying missions.

According to study author Carolyn Dimitri, associate professor of food studies at NYU Steinhardt, “Given the limited ability of urban farms in terms of food production, the social mission of urban farms arises as possible explanation for the recent growth.”

See also  The Secret Under Your Feet: Soil

The researchers’ analyzed data collected from a national survey of 370 urban farmers and identified and analyzed their social missions, as well as exploring differences and similarities among farms with varying missions. Thirty-five questions, covering the 2012 farm year, addressed food production and marketing practices, risks and challenges, information and technical assistance needs, farm size and location, age of primary farmer, and farm characteristics.

“The mission statements also indicate a blurring of the profit motive and social goals, suggesting many farms are a form of social entrepreneurship. For urban agriculture business, food is the vehicle used to attain the social goals of improving life for communities, residents, and consumers,” said Dimitri. 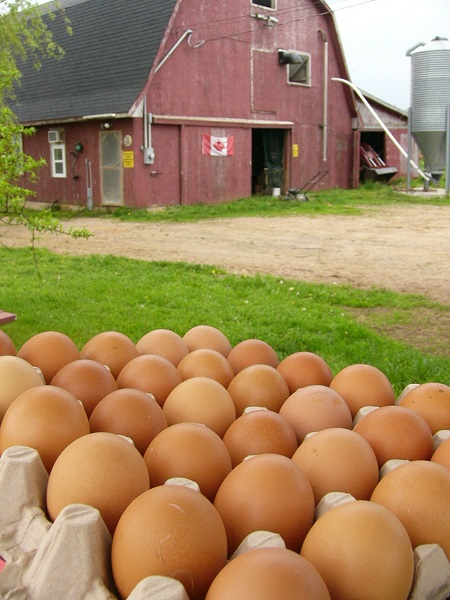 The researchers found that while food production is an essential part of the mission for all urban farms, approximately two-thirds of farmers surveyed also expressed a social mission which are primarily related to food security, education, and community building. It showed that all urban farms, regardless of their mission, are relatively small and face similar challenges in terms of providing the primary farmer with a living. The majority of farms, regardless of their mission, have sales below $10,000 per year, and annual sales are not necessarily aligned with the farm’s profit or socially-motivated mission.

Moreover, farms with explicit social missions, relative to those with a strict market orientation, donate a higher share of food from their farm and are less likely to own farmland which was also found from the survey. Urban farms located in lower income areas are more likely to have social goals related to building community or improving security food security. One third of urban farmers surveyed operate farms as nonprofits, shifting the farmers’ financial focus from food sales to finding donations and grants.

Dimitri added that the non-profit model may be an ideal business model for long-term economic stability of socially-minded urban farms. Even if they operate at a loss while scaling up production and providing affordable food to local residents, grants may make it possible to cover shortfalls until farms are self-sufficient. One-third of urban farmers surveyed operate farms as nonprofits, shifting the farmers’ financial focus from sales to finding donations and grants.

It was concluded that the long-term viability of urban farming is related to three factors. The first one is whether farmers can earn high enough incomes to maintain urban lifestyles. Secondly, whether farms can develop business models that produce long-term economic sustainability, and thirdly, how successful socially-minded urban farms are in meeting with their social goals.
This research was funded by the U.S. Department of Agriculture (NIFA Award 2013-68006-30177) and authors in the study included Lydia Oberholtzer of Penn State University, and Andy Pressman of the National Center of Appropriate Technology’s Sustainable Agriculture Information Service (ATTRA).

Urban farming is a complex system encompassing a spectrum of interests, from traditional core of activities associated with the production, processing, marketing, distribution, and consumption. It can have an overall positive impact which directly impacts individuals social and emotional-being. Urban farming is not always the large farms and planted with variety of crops that we often see. Nonetheless, we can also apply it to our homes as urban gardening.

about organic organic farm responsibility self-sufficient sustainability what is it