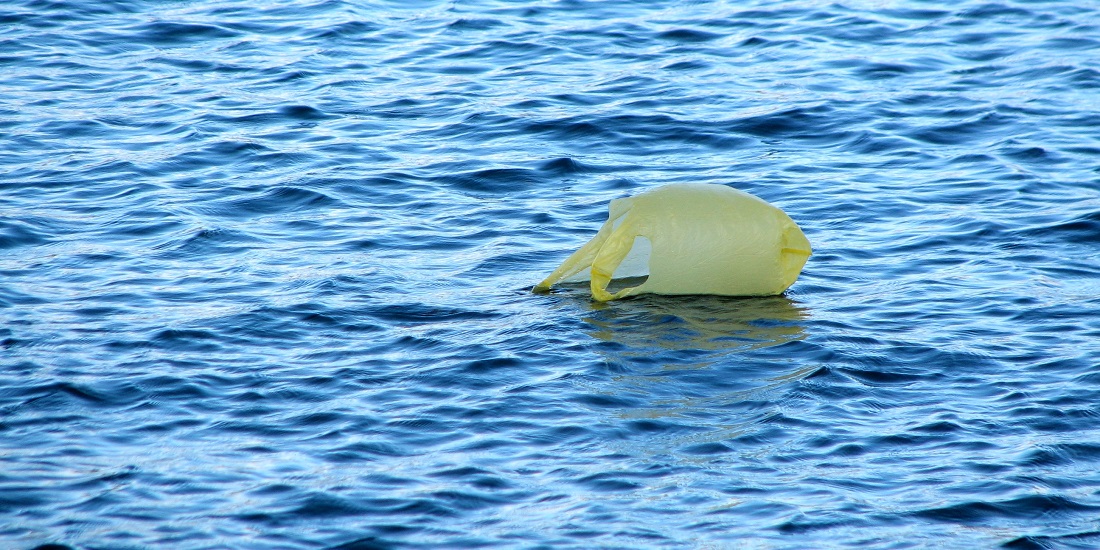 Take a minute and look at your surroundings. What do you see? I bet you know what I am pertaining to. There is always this common item that every each of us will agree – plastics! Plastics which we always see everywhere and every day. May it be in products, packaging and containers, and usually a disposal tool. They are known to be our environment’s worst enemy. They are known as the ‘silent killers’ that slowly poison our world today.

Plastic bags are one of the most common items in everyday life. And they are at the heart of a fight raging in municipalities world-wide. Take a look on these facts that was reported from different organizations.

In addition, approximately 32 million tons of plastic waste are generated annually, representing 12.7% of total municipal solid waste that was reported by the Environmental Protection Agency. Not only that, it was also informed by the Natural Resources Defense Council that the average American family takes home 1,500 plastic bags a year and use and throw away 100 billion plastic bags every year, which requires 12 million barrels of oil per year to manufacture.

Scientists have estimated that every square mile of ocean contain approximately 46,000 pieces of plastic floating in accordance to United Nations Environment Programme.

Moreover, from the reports of Ocean Conservancy’s annual International Coastal Cleanups, plastic bags are consistently in the Top 10 pieces of trash collected on every beaches in the world. The extremely low decomposition rate of plastic bags leaves them to drift on the ocean for untold years, According to the Algalita Marine Research Foundation, these plastic bags cause the death of many marine animals, every year when animals mistake this as food. 10% of the plastic produced every year worldwide winds up in the ocean. 70% of which finds its way to the ocean floor, where it likely will never degrade.

Because of this, plastic recycling and the use of eco-friendly bags are being encouraged by concerned organizations in the hopes of at least minimizing the mentioned risks. But these remedies are not followed by everyone and still insists the use of plastic bags.

With this, a young inventor from the Philippines has successfully came up with a credible solution for the problem – biodegradable plastic bags.

Amin Hataman, 15-year-old student at the Fountain International School in San Juan City, Metro Manila, created a biodegradable plastic bag made of Nata de Coco. He chose his science project to be related to biodegradable alternatives to plastic and learned about cellulose properties of Nata de Coco.

He said that he grew up in Mindanao and it was there that he his eyes opened to the reality of what is happening to the environment.

“Growing up there, I developed this love for the environment,” Hataman said. 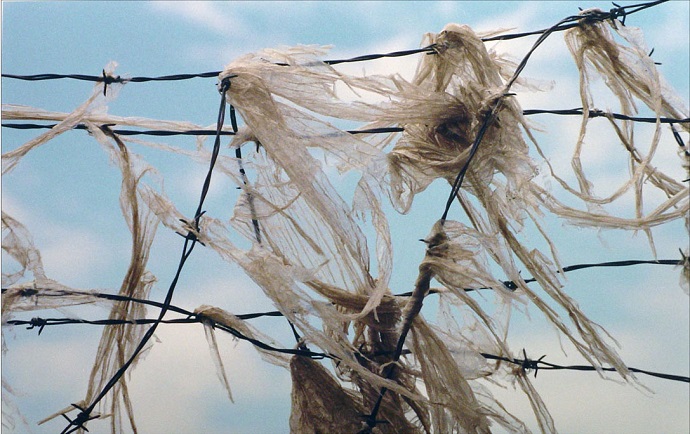 According to Hataman, as a child, he noticed people’s common practice of placing garbage inside that is not biodegradable.

“I did some research on how plastic was actually doing a lot of damage to the environment,” he added.

As he engrossed himself further in his research, the idea of using alternative materials for plastic eventually lead him to the discovery of the coconut by product which has actually a cellulose properties that is the same with the plastic structure.

He then created the biodegradable plastic bag made of nata de coco. The bags naturally disintegrates after several days of exposure to elements. He joined and won the school Science competition.

His Science teacher saw the potential of his research and submitted it to various international contests. Now, Amin Hataman is a certified international award-winning inventor of biodegradable plastic bags.

“There was this suggestion of nata de coco, because it has cellulose properties, which means that it could copy plastic that we use today, but it’s organic,” he said.

Hataman’s brilliant inventions has been internationally recognized on which various countries took notice of his innovative plastic bags.

He was awarded the bronze medal at the International Sustainable Word Energy, Engineering and Environment Project (I-SWEEP) which was held in Houston, Texas last May 2015.

This, however, was not the first award that he received for his invention. Back in 2014, he won the gold medal in the International Young Inventors Olympiad in Tbilisi, Georgia and is also listed in Forbes 30 under 30 Asia.

According to Hataman, “Right now, I’m actually already trying to patent this. In the future, if I go into business, I might be able to implement this.”

about responsibility sustainability what is it