How Women and Food are Linked to a Healthier Planet 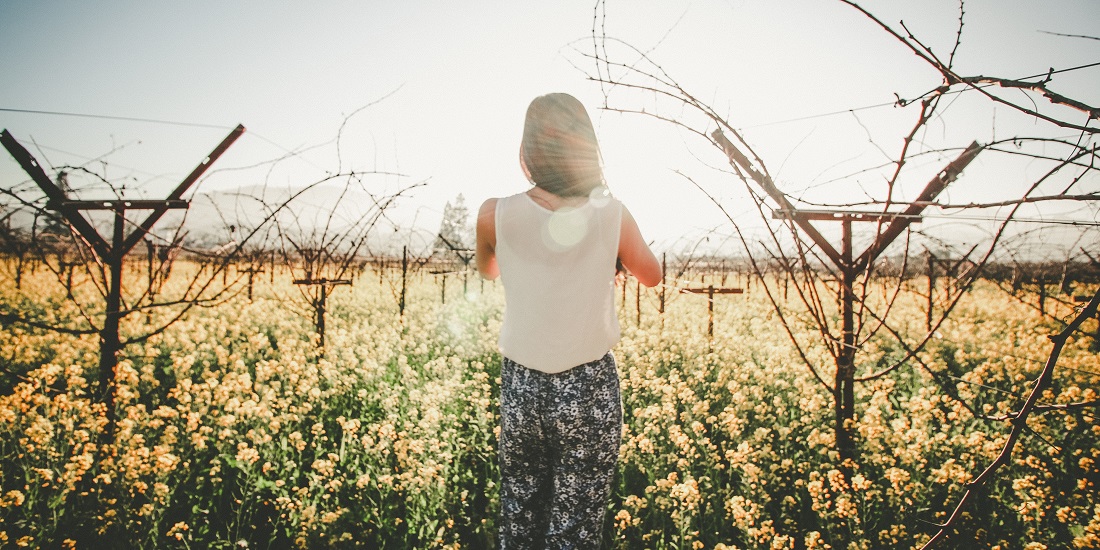 When it comes to women, unique charismas are displayed that are often the apple of the eyes of some. I’m not just referring to the men’s out there, but to other elements that seems to be magnetized by the incomparable characteristics that a women has.

We sometimes described them as bossy, clingy, and feisty – women continue to contribute to social, economic, cultural, and political achievement worldwide. And now, as we’re enjoying ourselves in reverence to International Women’s Day, this is indeed a good time to address the crucial role of women in global natural resource management, environmental security, and food security.

In nearly all societies women bear responsibility for the mental and manual labor of food provision, from field to table. Their involvement with food constructs who they are in the world—as family members, workers, and people—in deep, complex, and often contradictory ways.

On the average, women encompasses 43 percent of the agricultural labor force in low middle income countries, reaching from 20 percent in Latin America to 50 percent in Eastern Asia and sub-Saharan Africa. For example, micro-level studies have shown that women play a crucial role in many aspects of crop production in sub-Saharan. While men are often responsible for land clearing, burning and polishing, women are specialize in weeding, transplanting, post-harvest work and, in some areas, land preparation and both take part in seeding and harvesting.

Other than that, a probability of two-thirds of poor livestock keepers with a total of 400 million people are women. Agriculture is becoming increasingly feminized as men migrate to cities and women stay on the farm. As the world draws to 9 billion people, agricultural production will require to be 60% higher than 2005-2007 levels. 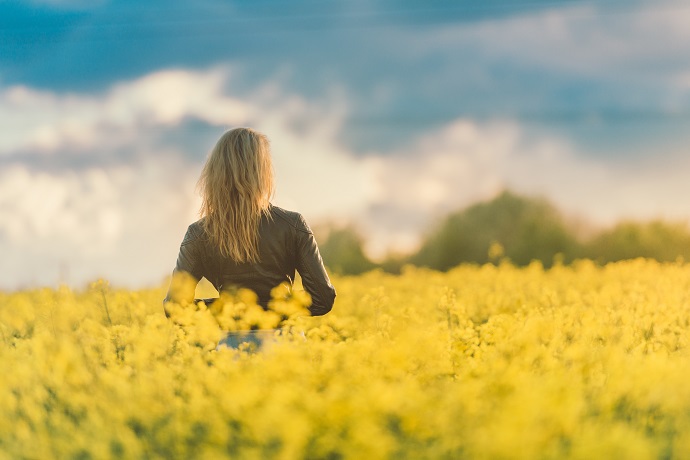 If women had the same approach to production resources as men, they could increase profits on their farms by 20-30%. This could lead to improvement to agricultural harvest in low and middle-income nations by 2.5-4% and decrease the number of malnourished people in the world by 100 to 150 million. However, women are range bound role in policy formulation and decision-making with regard to natural resources. This restriction is often mirrors gender inequality in roles and responsibilities and women’s time constraints.

Further, agriculture has a central role in terms of climate change because it is in charge for the 80% of global deforestation, a major aspect to carbon emissions. The drive to intensify the increase of food production to meet the amassed world demand have raise a massive risk to the world’s forests.

In the recent Paris Agreement that give rise to COP21 undoubtedly said that “sustainable management of forests and enhancement of forest carbon stocks in developing countries” can aid to lessen carbon emissions. The loss of forests around the world also remains to impend biodiversity and increase soil erosion.

Though resolutions to gender inequality appears to be slow, there are still well-off programs that progress both women and the environment.

One such example is the recognition of women’s harvesting rights has resulted in increased incomes for indigenous communities involved in non-timber forest products in Peru.

Also one-third of enterprise holders and a momentous percentage of the labor force in the Amazonian region of Madre de Dios are associated to Brazil nut collection and production are women.

Still, harvesting rights of indigenous women were only recently renowned. These privileges have allowed women harvesters the right to use credit self-sufficiently. With the outcome of 39% of the credit lines approved by a local bank for Brazil nut collection goes to the female heads of household.

This was the first time that the indigenous Brazil nut harvesters experienced credit that has funded to a price increase of 18% for its Brazil nuts. The harvesters were able to completely repay their loan and the bank is fascinated in financing next year’s harvest.

This has provided vigorous indication that improving women’s’ decision-making linked to natural resources management, providing access to credit, and training on same level with men marks to social benefits and productivity.

Further, the Food and Agriculture Organization (FAO) has recommended that such measures aim to ensure that women have equal opportunities with men to own land; facilitate women’s access to agricultural services tailoring such services to their needs; encourage the productions of food crops through the use of incentives; promote the adoption of appropriate inputs and technology to free up Women’s time for income-producing activities; improve the nutritional status of women and children; provide better employment and income earning opportunities; promote women’s organizations; and review and re-orient government policies to ensure that the problems that constrain the role of women in food security are addressed. 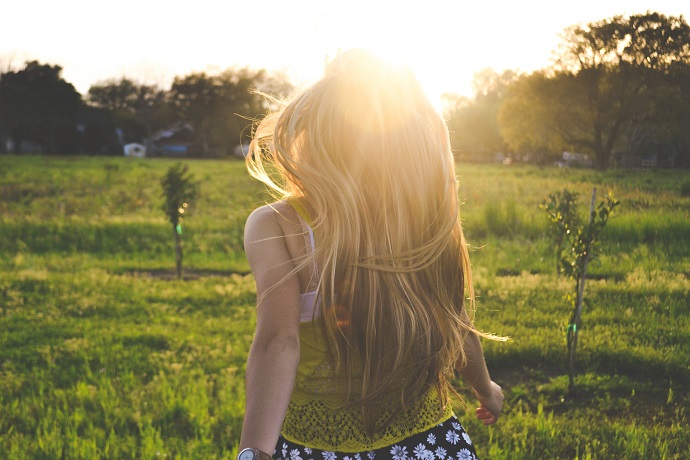 The understanding of food security has evolved over the years through increasingly integrated attention to the social, gender, environmental, technical and economic dimensions of the problem.
The challenge for the future will be to pursue a concrete attainment of equity in access to resources by women to produce food, and purchasing power to buy food where it is not produced there enhancing their potential to generate food security Specific policy measures are required to address the constraints facing women farmers and special consideration given to the needs of female heads of households.