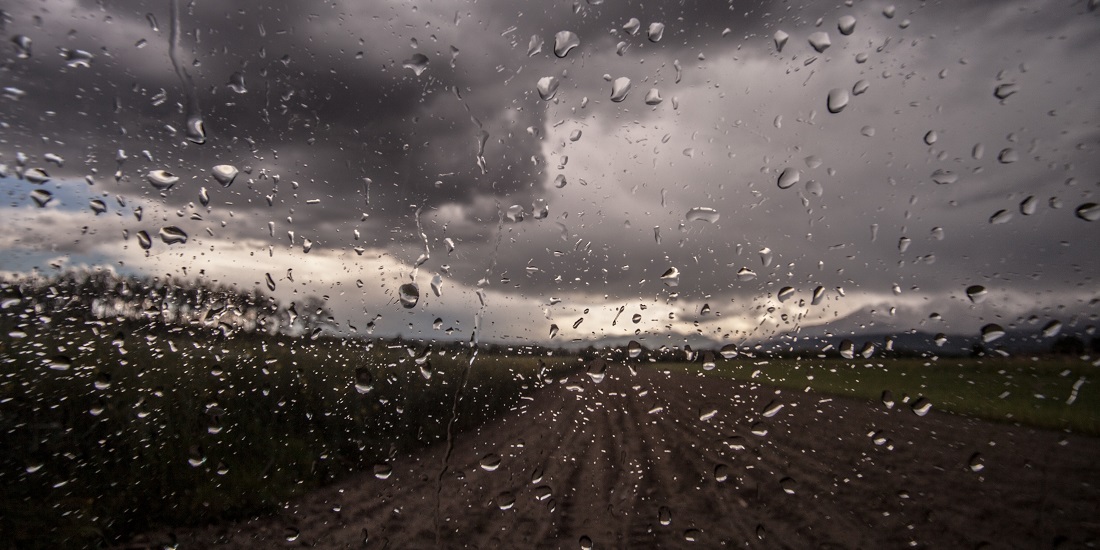 This liquid water in the form of droplets, pours out like that of a song of nightingale that gives relief for forest and other flora from the scorching heat and the harsh conditions of summer. But what if the rain that you’re longing for, is nowhere to be found?

Not-so-wet season. This is what describes now the clear skies on a mid-February afternoon in Darwin where barely a hit of cloud is seen.

Darwin has felt a negative rainfall where more atmospheric evaporation than downpour has happened. It was noted as the city’s hottest record in February.

For the duration of dry season months from May through September, negative rainfall is not uncommon in Darwin – when the days are usually warm and humidity is low. However, last month’s infrequent climatic conditions saw negative rainfall during the customarily wet season. The city’s February average daytime temperature was 33.5 degrees Celsius, up from the 1964 record of 33.1C.

Normally, Darwin averages 374.3mm of rain in February. But this is not the case, it was found out that for the entire month, 177.4mm of rain was evaporated while just 149.6mm of rain was recorded. This placed Darwin’s rainfall almost 28mm in the red across across those 29 days.

Andrew Campbell, director of Charles Darwin University’s Research Institute for the Environment and Livelihoods told 105.7 ABC Darwin, “Basically, it’s been very hot and not all that wet. Even in January, the evaporation was higher than rainfall.”

This also disturbed them about the shortage of rainfall that was seen as a Top End tourism share compound aerial images in the mid-February, one of the widely held fishing spots usually teeming at that time of year.

Though the skies was able to rally for concerned fishermen during the last few days of February, with 41mm of rain recorded in Darwin on February 25, it does not stop them to worry about the effects of negative rainfall. Additionally, there was not a single drop of rain flow during the seven days of the month that was been recorded.

“I’m sure I’m not the only one who feels this has been an extremely hot summer, but it has broader environmental effects too,” said Campbell.

Rainfall data compiled by the Bureau of Meteorology shows a number of regions have received well below their average rainfall from October 1 to February 29.

The low rainfall has combined with a number of high temperature records which were broken in February.

The bad news for pastoralists, is the three month outlook predicts drier than average conditions.

For such, according to a report, Darwin Airport sweated its way into the record book, experiencing the equal warmest March night record with a low of 29.2C. This was just short of the warmest Darwin night on record, December 17, 2014, with a low of 29.7C.

This comes after it was revealed that the month of February actually received a negative rainfall.

Bureau of Meteorology Senior Meteorologist Mark Kersemakers said it was a “pretty hot” start to March right across the Territory. 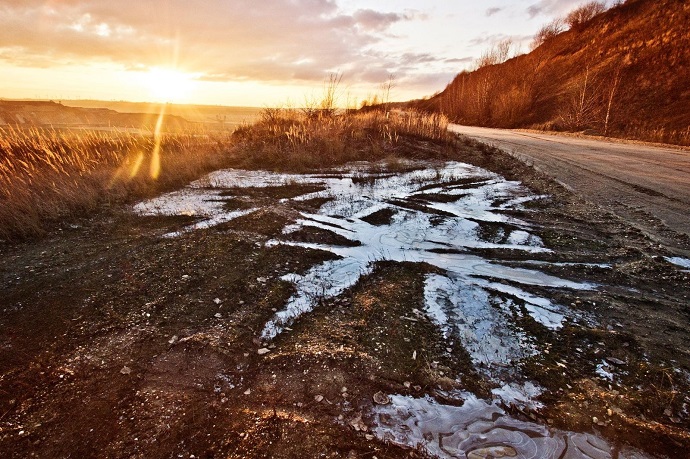 “Certainly, if we have a disappointing wet season followed by a long dry season then everything dries out, even in this part of the world that everybody down south assumes is very lush,” added Campbell.

The Intergovernmental Panel on Climate Change (IPCC) has also assumed that droughts could pose a variety of threats. In areas of higher drought, water stores will not be replenished and water pollutant concentrations could rise. “Climate change is projected to reduce raw water quality and pose risks to drinking water quality even with conventional treatment.” This means that increasing droughts will make the driest regions even drier.

Campbell also believed that it can get very crackly indeed and that has consequences for the fire season and other processes like downstream fisheries, hatching of prawns and barramundi, and other knock-on effects.

“And if you’re a mango grower you’d expect them to get a good drink at this time of the year for free.”

Further, the hot weather has been related to a strong El Nino incident. Nonetheless, Campbell said that under climate change modelling, agricultural, and tourism industries would need to be increasingly “flexible” to change in coming years.

“Weed management and genetic selection so you have the right varieties able to cope with drier or wetter-than-average conditions, your pest control has to be top notch and you have to be quite nimble in terms of getting product to market,” he said.

about rainfall sustainability what is it