The Road Revolution: Pursuing the Dream to Solar Roads 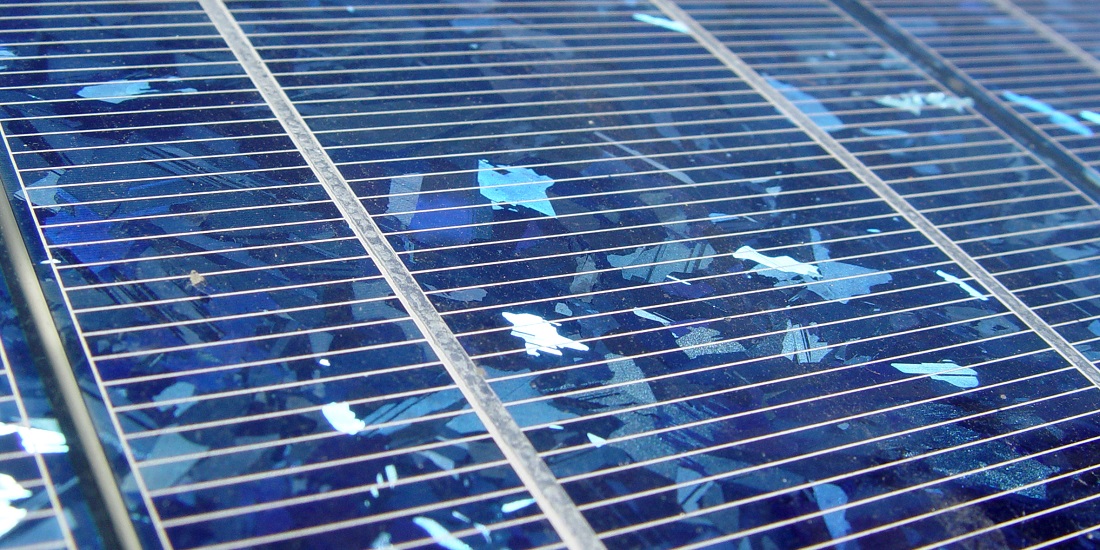 A road is simply describe as a wide way, thoroughfare, route, or a way on land leading from one place to another that has been paved or otherwise improved to allow travelling on foot or some system of transportation which is specially made for vehicles. A road which we always encounter everyday of our life and is constantly used as a means of transportation. As we all see, a road is just a road that is all! But have you ever ponder, what if this roads can be used as a means of energy? What if this roads can actually be of great importance other than being run over by vehicles?

Colas group, a major French engineering firm specializing in road construction through its Colas Rail subsidiary has made a startling idea to use solar panel as an alternative to road structure. Yes, solar panels that we see in some of our neighbors rooftop, calculators, and even in movies as a means of getting energy coming from the sun. Many are still amazed and at the same shocked with this revolutionary discovery.

According to Colas, these roads will be used as a purpose-built solar panel called Wattway, developed by roads-building company Colas in partnership with the French National Energy Institute. They claim that Wattway panels can be directly applied to an existing road surface, and will provide comparable levels of grip to conventional paving materials. But will this really work? Let us learn more on how solar panels are made.

The conception of solar panels involves cutting crystalline silicon to tiny disks less than a centimeter thick. These thin, wafer-like disks are then cautiously polished and treated to patch-up and polish any damage from the slicing process. After polishing, materials added to alter an electrical charge in a semiconductor or photovoltaic solar cell and metal conductors are spread across each disk. This photovoltaic solar cells are defined as smaller units of solar panel. The conductors are then bring into line in a thin, grid-like matrix on the top of the solar panel, and are spread in a flat thin sheet.

It was highlighted that despite these protective measures against the tendency of solar panels to overheat, it is important that when setting up a solar panel, extra steps should be taken to guarantee that the solar panel is kept cool. Elevating the solar panel above ground is one of the recommendation to let the airflow underneath cool the device.

Moreover, for these solar panels to work, photovoltaic cells need to establish an electric field. Much like a magnetic field, which occurs due to opposite poles, an electric field occurs when opposite charges are separated. To get this field, manufacturers “dope” silicon with other materials, giving each slice of the sandwich a positive or negative electrical charge.

Specifically, they seed phosphorous into the top layer of silicon, which adds extra electrons, with a negative charge, to that layer. Meanwhile, the bottom layer gets a dose of boron, which results in fewer electrons, or a positive charge. This all adds up to an electric field at the junction between the silicon layers. Then, when a photon of sunlight knocks an electron free, the electric field will push that electron out of the silicon junction.

READ  The Swiss Have Spent the Most on Organic Produce

As hard to contemplate as it seems, the Colas claims that these solar panels that they have made can stand up to weighty vehicles being driven continuously. If the Wattway paved roads really do pass that durability test, Colas claims they will provide sufficient power. Four meters of road can provide enough electricity to power the average French house excluding heating, the company says.

Though having solar panels laid flat on a roadway cannot harvest a relative amount of energy than the ones that are angled and roof-mounted panels, Wattway is still trying their best and undergoing some final trials to approve the 621 miles of panels to be laid.

Not only that the Colas and the French government are chasing the vision of solar roads but a Dutch company called SolarRoad began placing solar panels on a bike path near Amsterdam last year. They had made some tests if eventually it can also be made to roadways. Likewise, United States has also Solar Roadways which was awarded a two-year, $750,000 Small Business Innovative Research contract by the U.S. Department of Transportation to conduct additional tests on its panels last November 2015. Solar Roadways was recognized through a popular crowd-funding campaign.

These companies may have one thing common which is the verve to use roads as a means of energy, the essence of science and technology is still there and will continue to develop until the vision has been achieved – to accomplish what was started and to pave the way for tomorrow’s energy.

sustainability what is it