The Swiss Have Spent the Most on Organic Produce 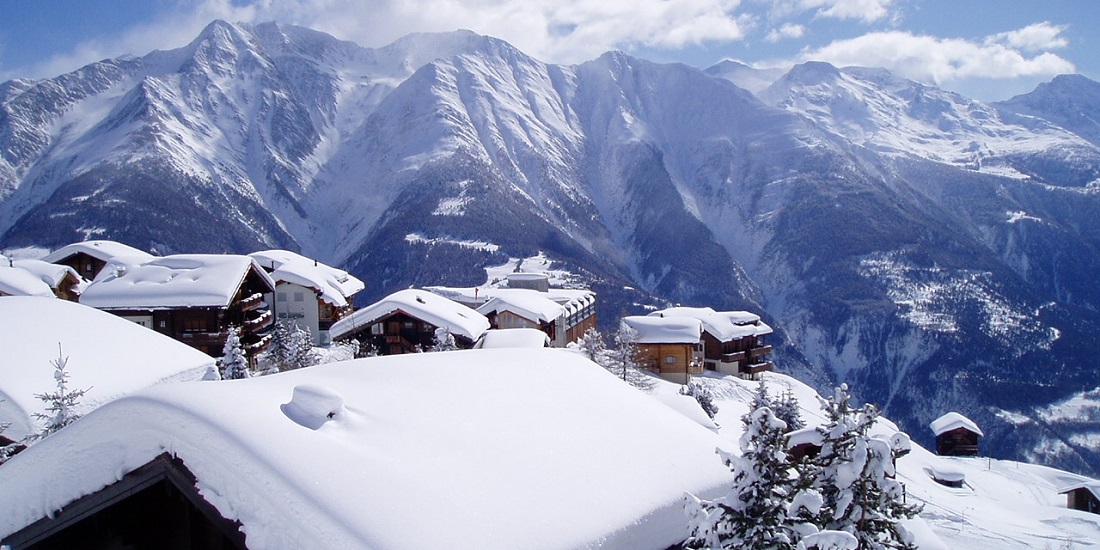 Worldwide organic produce has been on the rise for many years now. The country who is leading in the organic area would be Switzerland. Also, they have the highest sales for organic products.

People of Switzerland has spent the highest amount on organic products totaling 221 Euro per person. This is only 57 more Euro than that of Luxemburg, who has taken over second place. This can be found in, “The World of Organic Agriculture 2016” weekly publication, by the Research Institute of Organic Agriculture and Ifoam.

It doesn’t come as a surprise that Europeans countries are in the first seven top rankings. This is because of the shared organic products within the supermarkets. The number one ranking is the country of Denmark. Which is ahead of Switzerland and Austria. 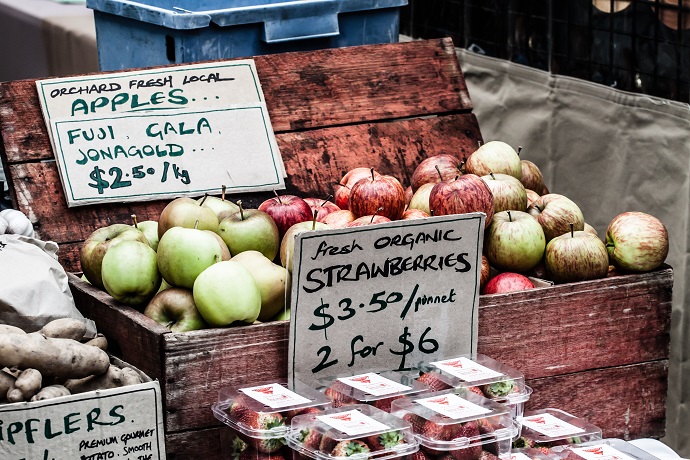 The Largest Area of organically farmed land is in Australia

Living the organic life has been noticeable across the globe with an exception of South America, where the land is hard to increase. At the end of 2014, 43.7 million hectares were used of farming organic.

Oceania contains 40 percent of this land. Australia is in the number 1 spot with 17.2 million hectares. Argentina is in second place with only 3.1 million hectares. Since Switzerland didn’t even make it to the top this is most likely because of the size of the country.

If you take pictures of the entire land that is used for organic produce it is easy to see the Switzerland takes 7th place this is in the middle of Samoa and Sao Tome e Principe. With an easy 30 percent each share, the Falkland Islands and Liechtenstein top the list. These are the two countries with the least agricultural land accessible. 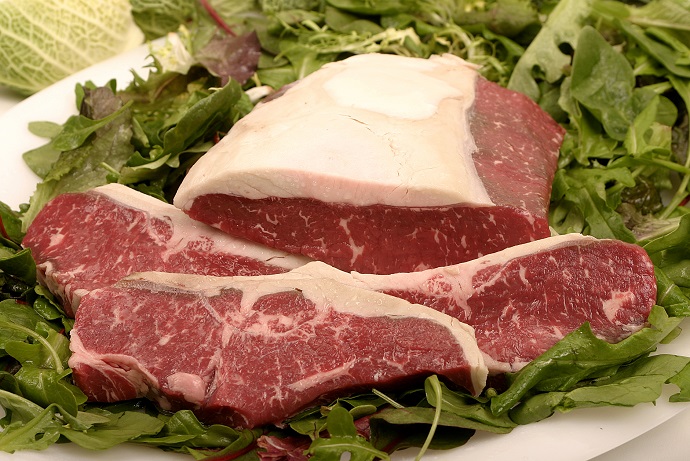 The Leader in The Market is the USA

The USA leads in the market for organic products. This is not only because of the land available but also because of the revenue of organic trading is on the rise. In 2014, the worldwide organic market has estimated at almost 60 million in Euro. This is an increase of 5 billion Euro related to last year. Last year the USA had a retail revenue of 27 billion Euro. This is followed by Germany, who had 8 billion Euro and also France with 5 billion Euro. All the while Switzerland took seventh place with a 1.8 billion in Euro.