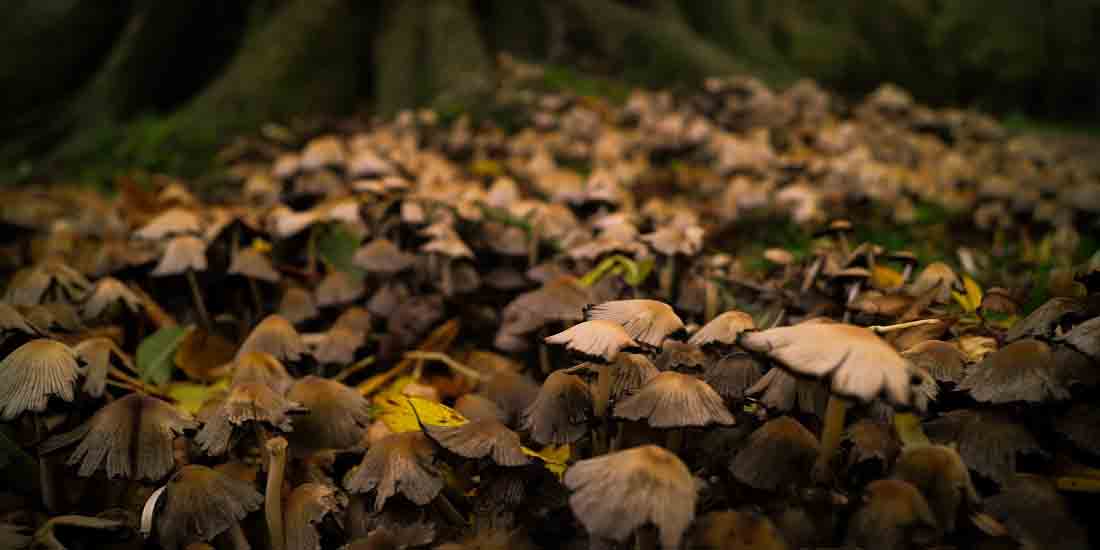 Ikea is on the verge of using some mushroom packaging that has been developed by Ecovative Design based in Troy, New York. This is a great alternative to the usual polystyrene packaging.

Ecovative and Ikea are reportedly in the talks about the use of its mushroom packaging to help the effort in reducing waste and to grow recycling.

Telegraph was first to report this story and Buzzfeed was to flow explaining what the company Ecovative does.

One of the materials that Ikea is looking at is called Mycelium. This is not in current production.

The CEO of Ecovative, Eben Bayer, would not comment on any potential customers but did say the Telegraph story is accurate. Mr. Bayer said that Ecovative is currently working with mills in Europe to help broadly market the Ecovative’s myco board. This is engineered wood material that is used as a substitute to plywood and many other toxic products that is currently in use in furniture for offices and building materials. He also stated that the company continues to scale the packaging business and they are focused on the myco board. Not only products the company makes at Ecovative but at partner sites.

The company Ecovative which is based in Green Island, New York, currently uses corn stalks and leaves to help grow what they say is an improved eco-friendly substitute to plastic, foam and engineered wood products. The mushroom material, mycelium is used like a glue that holds the stalks and leaves together into a mold.

This is the type of mold that is used in packaging to protect Dell laptops all the way to the back of office chairs.

See also  Vermicomposting: Get Rich From Having Worms

Since it takes thousands of years for polystyrene to decompose, and Ecovative’s mycelium packages may just be tossed into the compost, it is easy to see why Ecovative’s is the right choice.

In the year of 2006, Gavin McIntyre and Mr. Bayer started Ecovative while in a class at Rensselaer Polytechnic Institute which is called, Inventor’s Studio. When both men graduated in the year of 2007, they had chosen to start a business to make the product as an alternative to taking on the usual engineering job.

Bayer was once named one of Albany Business Review’s first-ever Disrupters. Also, both the co-founds were on the Business Review’s 40 Under 40 list in 2011. Between the company’s headquarters in Green Island and the manufacturing space in Troy, they employ 75 people.

IKEA said in a statement that they have a passion for making a positive impact on people and the planet. This will include taking leads to turn waste into assets, making sure the key parts for the products can easily be recycled and to help reverse material flow for waste. They seem to always be on the lookout for new and innovative processes. And the sustainable material that will contribute to their commitment.

Mycelium is a material that IKEA is currently looking at, although it is not being used in the production at this time.

To start your journey to becoming a professional, organic mushroom grower, please visit – Mushroom Growing For You