The Year Without A Summer – The Impact Of A Changing Climate 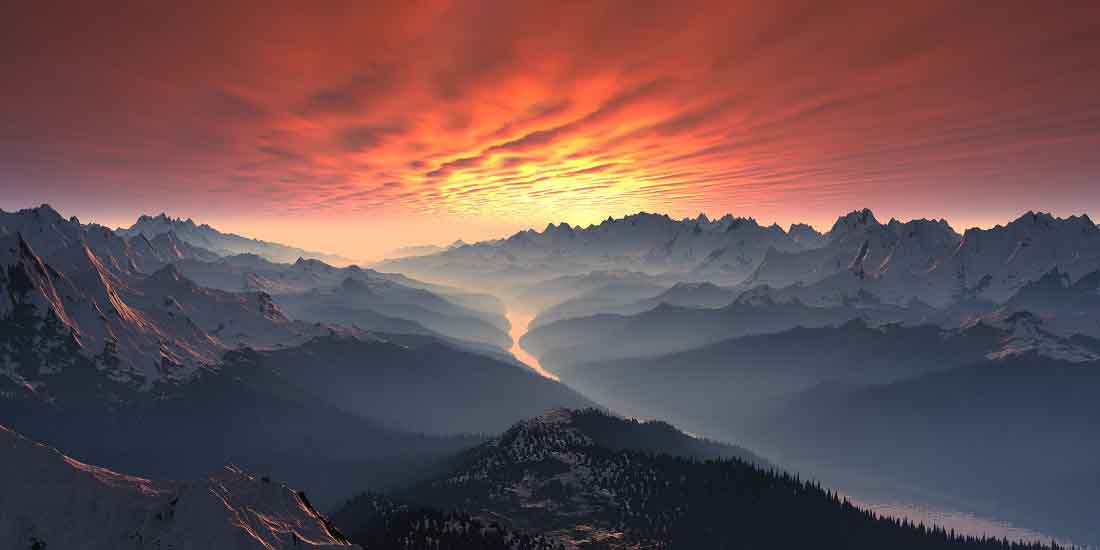 The eruption of Indonesia’s Mount Tambora in April 1815 significantly altered the surrounding climate stretch. This interesting climatic phenomenon came to be known as ‘The Year Without a Summer’. It saw temperatures in some areas drop with as much as three degrees Celsius. Fingers crossed, there’s no telling if or when a sequel year without a summer will occur!

A volcanic eruption spews millions of tons of ash, dust, and sulfur dioxide into the atmosphere. A strong enough eruption, like Tambora, blasts sulfur dioxide more than 10 miles above the surface of the earth. After coming into contact with water vapor present in the atmosphere, it begins to form sulfate aerosols. Floating above the altitude of rain, these aerosols continuously reflect sunlight thus cooling the surface of the planet.

This particular year (1816) saw millions of people from North America and Europe struggle with low agricultural productivity. The food shortage consequently led to several disease outbreaks and a widespread migration of people who sought better homes.

Spring arrived normally during the Year following Tambora’s eruption. However, the warm days of summer disappeared quite unexpectedly and the cold weather returned. According to some reports, the sky seemed permanently overcast, blocking sunlight from reaching the surface of the earth.

In northern New England, people faced snow drifts of up to 20 inches in June. Crops failed across the country; lambs and birds were also dying from exposure. According to the New England Historical Society, people were resorting to killing raccoons and pigeons for meat. Europe faced food riots and a typhus epidemic.

“We do not recollect the time when the drought has been so extensive, and general, not when there has been so cold a summer…“There have been hard frosts in every summer month, a fact that we have never known before. It has also been cold and dry in some parts of Europe, and very wet in other places in that quarter of the world.”

READ  Vermicomposting: Get Rich From Having Worms

Smaller eruptions could lead to yet another year without a summer!

Fortunately, big eruptions only occur on average once every 1,000 years. However, milder events, can still affect climate. There have been numerous records of smaller eruptions. Scientists estimate the eruption of Tambora to be about 100 times more powerful than Mount St. Helen in 1980. This blast, together with Krakatoa’s eruption in 1883 and Pinatubo’s in 1991, has led to significant global cooling.

Eruptions like this, about one-sixth the size of Tambora, occur about once every 100 years. They can cause global temperatures to drop by approximately one degree. Scientists have only recently started to investigate the link between volcanic activity and climate change. A link between eruptions and global cooling had not been established until the 1960s and 1970s.

With temperatures around the world reaching record highs, a period of global cooling seems almost ideal. Scientists confirm that this could temporarily halt the effects of man-made climate change. However, as soon as the dust and ash settled out of the atmosphere, warming would pick right back up again – and the impact on populations around the world would last much longer.