Why Autism and Agriculture Go Hand in Hand

I stood up from where I had been weeding tomatoes and went for yet another unnecessary water break, a small reprieve from the oppressive July heat and the monotony of pulling weeds. I looked up from my water to see a young man walking by. He was almost jogging, with a wheelbarrow full of soil and a big grin on his face. All this while, I couldn’t help but think of the many reasons why Autism and Agriculture Go Hand in Hand- everything seemed so perfect!

As I mentioned before in another posting, I had a summer internship at an organic farm that provides meaningful employment for adults with Autism.  The farm was a perfect match for all its employees. As I am reflecting on it, I realize that there’s something really special that Autism brings to a small farm.  It was a really great experience for me!

It’s important to note that Autism is a spectrum and doesn’t look the same in any two people. There was a huge range of personalities and abilities in the farmers. Although this doesn’t imply that everyone with Autism should work in a farm, it can be magical for those who do.

The farmers were some of the most complex workers I’ve come across. Working outside for eight hours is hard for anyone, but I don’t recall a single complaint from any of the farmers. They always took their work seriously and were always jovial about working at the farm. Their close friendship, even with the supervising staff, and the small joys of working with the natural world always kept smiles on their faces. As you would expect, I did my fair share of complaining and sneaking off for breaks with my co-interns. 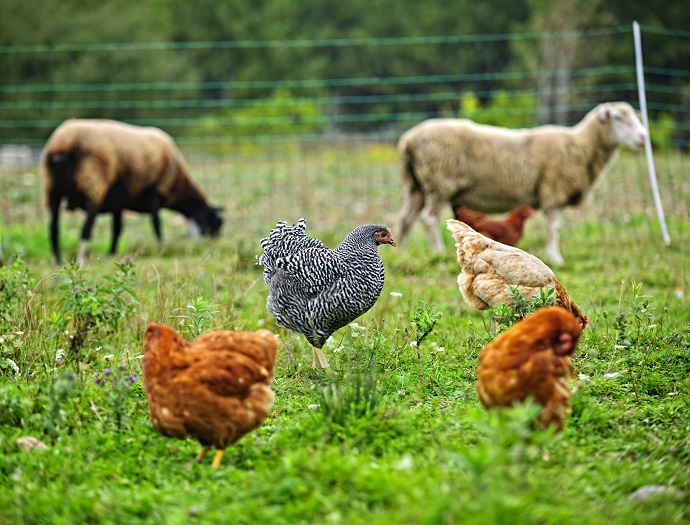 The animals were really something special!

One thing that made that place special were the therapy animals. These animals, who had names, were there for farmers and interns to interact with during the breaks. For those farmers who were drawn to animals, these therapy animals strengthened their connection with the farm.

The other animals served the same purpose they would on any other farm: meat. The staff did all they could to prevent unnecessary death. However, the farmers understood and accepted whatever happened to the animals. For anyone in close contact with farm animals, the reality of meat is hard to come to terms with. However, the farmers demonstrated their emotional intelligence by dealing with it so well.

Give every mistake a good laugh!

Perhaps the best part about getting to work on a farm staffed by people with Autism was the work environment it created. The farm was small and low on resources, as many are. In any other farm, that could lead to tension and irritability among staff, but not this farm. There, no matter how many things went wrong in a day, it always came back to laughter and hugs.