The Chronicles of Organic Farming 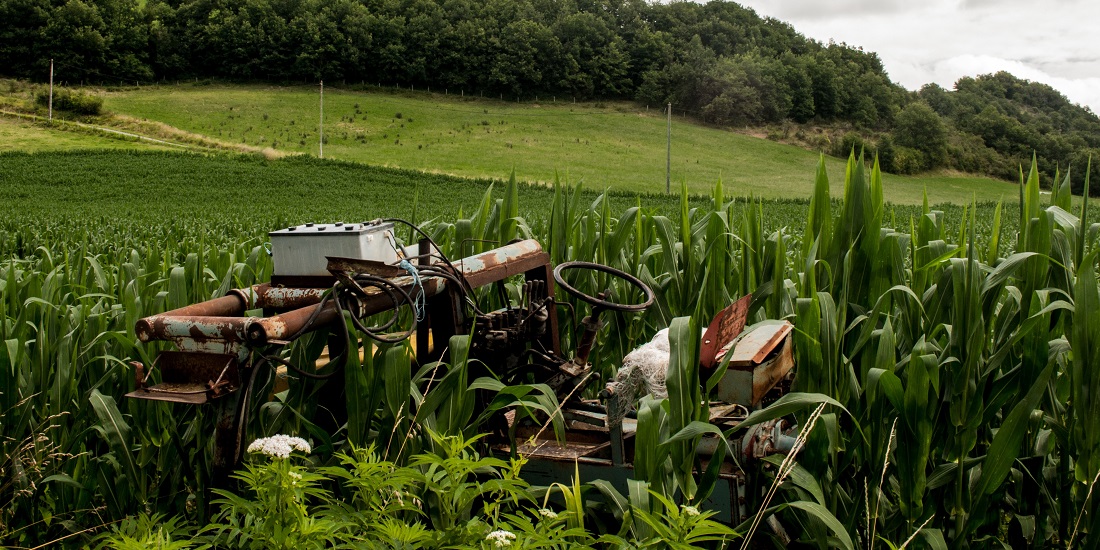 From seed, to roots, to the impending future of the earth – one must ask, does it really matter to turn back to the good old days of farming?

Sadly, as years passed by many are turning their backs on what was once an important matter in history – organic farming. But due to advancement that humanity has achieved, organic farming seems to take its last breath.

Laura Rance, editor of the Manitoba Co-operator and Editorial Director of Farm Business Communications highlighted that we are already rooted in a certain ideology about agriculture that is deeply entrenched in practice, policy and even our language — a view that organic agriculture is an outdated and inefficient farming system that romanticizes the good old days.

For instance, whenever a conversation is made about organic farming and conventional farming, many are still indulge to comparing on which one is better. Such aspects like shortage of supply, pressure on land, and higher food process are being deliberate. This kind of ideology is what makes us think twice and sometimes lead us to use the cheaper and convenient way of farming.

Now and even before, organic farming is described as a form of agriculture that relies on techniques such as crop rotation, green manure, compost, and biological pest control. It excludes and strictly limits the use of synthetic fertilizers and pesticides. While conventional farming, which is also known as industrial agriculture, refers to methods of farming that includes the use of synthetic chemical fertilizers, pesticides and herbicides and genetically modified organisms. As of today, modern farming is already applied as a means of an alternative way of farming. This kind of farming is what most are looking forward to.

See also  How to Make a Greenhouse from Old Windows 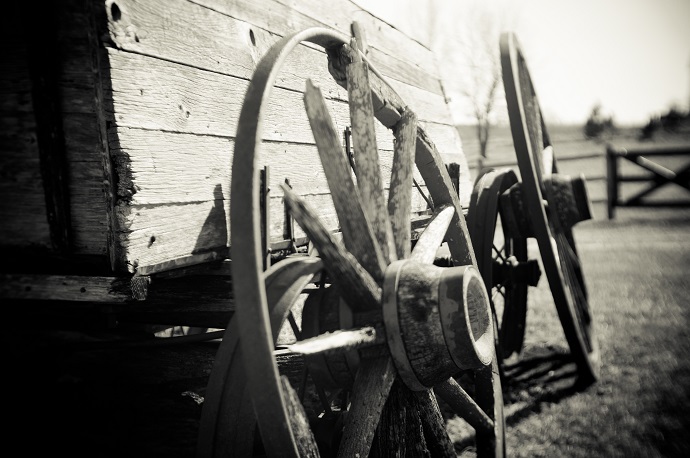 What is more interesting is that an alternative way of farming was contemplated. Modern farming also known as “going back” to the old way of farming has been created. It means traditional farming with the facilities of modern agricultural equipment and technology. Some also describes that modern faming is a mixture of conventional and being organic at the same time. But this kind of ideology will likewise tell us that, organic foods will still cost more.

According to Reganold, a University of Washington professor of soil science and agro-ecology, and doctoral candidate Jonathan Wachter, analyzed 40 years of science comparing organic and conventional agriculture in contradiction of four parameters of sustainability as identified by the National Academy of Sciences: productivity, economics, environment, and community well-being.

This latest study was also shown in “Organic Agriculture in the 21st Century,” of the February issue of the journal Nature Plants. Organic production systems compare positively got three out of four. The study then dares conventional philosophy in the ongoing debate over how agriculture can surpassed the needs of the world’s growing population without destroying the planet.

The popularity of organic farming principles surged in the late 1960s and 1970s, particularly with the 1962 release of scientist Rachel Carson’s ground-breaking book, Silent Spring, in the US. Soon afterward, the US government banned the use of DDT which was used in warfare during the World War II. Organic principles gained renewed focus within the alternative lifestyles movement, as people sought to reconnect with the land, and promote a more harmonious relationship to nature. Several more organic organizations formed around the world, including in several regions of Canada. By 1972, the International Federation of Organic Agriculture Movements (IFOAM), was established.

The late 1970s and 80s saw the formalization of relationships among organics farmers in countries such as England, France and the US. By the 1990s strong consumer demand for organic produce created the necessary impetus to establish standards for certifying organic foods.

Organic farming has shown many benefits through the years such as better nutrition which has nutritional value of a food item is determined by its mineral and vitamin content. Organic farming enhances the nutrients of the soil which is passed on to the plants and animals. Secondly is free of poison because it does not make use of poisonous chemicals, pesticides and weedicides. 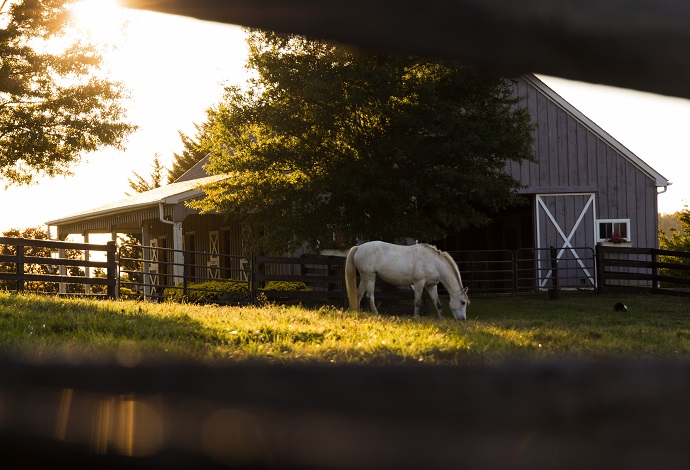 Studies reveal that a large section of the population fed on toxic substances used in conventional agriculture have fallen prey to diseases like cancer. As organic farming avoids these toxins, it reduces the sickness and diseases due to them. Another is enhanced taste because Organic food often tastes better than other food. The sugar content in organically grown fruits and vegetables provides them with extra taste. This was already tested with the Brix analysis which can measure the quality of fruits and vegetables. Lastly, longer shelf-life for the reason that organic plants have greater metabolic and structural integrity in their cellular structure than conventional crops. This enables storage of organic food for a longer time.

There might be barriers or obstacles on the continuous entry of organic farming on the long run but we all know that it will literally preserves the ecological balance while promoting biological diversity and protection of the environment.