Steam as a Safe and Natural Weed Killer

Recent news of the harmful uses of glyphosate, commonly known as “Roundup”, has taken the agricultural world by storm. Countries like the Netherlands have already started taking action by banning the said product.

If you ARE using glyphosate to kill your weeds, be warned of the underlying risks that may come with it. But don’t you worry, here’s a very safe and environmently friendly option for you. 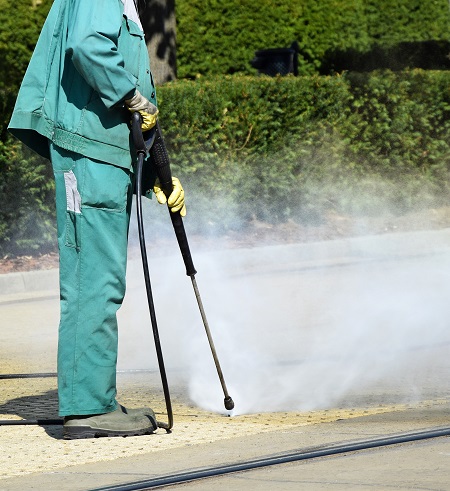 Steam has been used for many things such as cleaning, cooking, energy storing, and electricity generation; but who knew that steam can also be used for gardening?

Yarra City Council in Melbourne is one of several local councils around the country to trial alternative methods of killing weeds.

One of the several local councils in Melbourne to use alternative weed control methods is Yarra City Council, led by Councilor Roberto Colanzi.

Colanzi said using steam has proved to be more effective than herbicides.

It uses steam to “cook” the weed, making it unable to grow any longer; this would also go as far as killing the roots to make sure that it stays away for longer periods of time.

Here’s a video provided by Weedtechnics, the primary distributor of GreenSteam Solutions weed killers in Australia, showing how the steam process works to kill weeds and protect your lovely plants at the same time.