Glyphosate is commonly used by local councils, farms, and households for the purpose of destroying pesky little weeds. “Roundup”, as it originally trademarked, offered to be the one of the best solutions for your weed infestation.

It was announced last year that glyphosate is “probably carcinogenic” by the International Agency for Research on Cancer (IARC). This puts it under the same category of red meat being potentially carcinogenic as said by the World Health Organization. Limited evidence or carcinogenic effects on humans for non-Hodgkin lymphoma have been found by IARC from mostly agricultural workers.

Numerous departments such as the Federal Department of Health and the Australian Pesticide and Veterinary Medicine Authority (APVMA) are now reviewing the human-related risks brought about by said chemical. 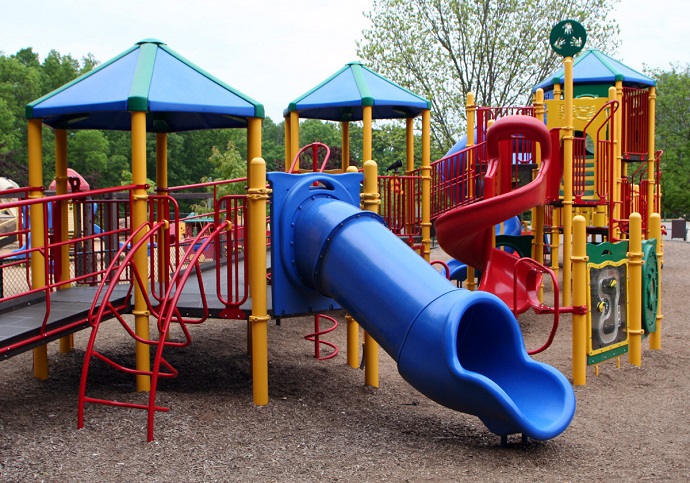 “It is important to note that the hazard assessment conducted by IARC was not a complete regulatory risk assessment” a statement by APVMA.

“The APVMA, along with regulators in other countries, consider that current labels for glyphosate products contain appropriate instructions for use to keep those regularly handling glyphosate safe.”

The APVMA announced that the investigation would likely be finished by May or June this year.

Glyphosate products in Australia contribute $1.5 million to the $33 million budget of APVMA, which would pose a statement that the authority is not taking things lightly. “The existence of levies and or application fees paid by companies are not relevant or taken into consideration when the APVMA looks at the scientific basis of any review activity,” it said.

It was believed that glyphosate was perfectly safe to use in the agricultural industry, but new research opts to find out more information regarding the product to ensure safety for people using it.

Several countries have already banned the use of glyphosate in their country, the most prominent being Sri Lanka, El Salvador, and the Netherlands.