Of E-commerce and the Mountain of Cardboard 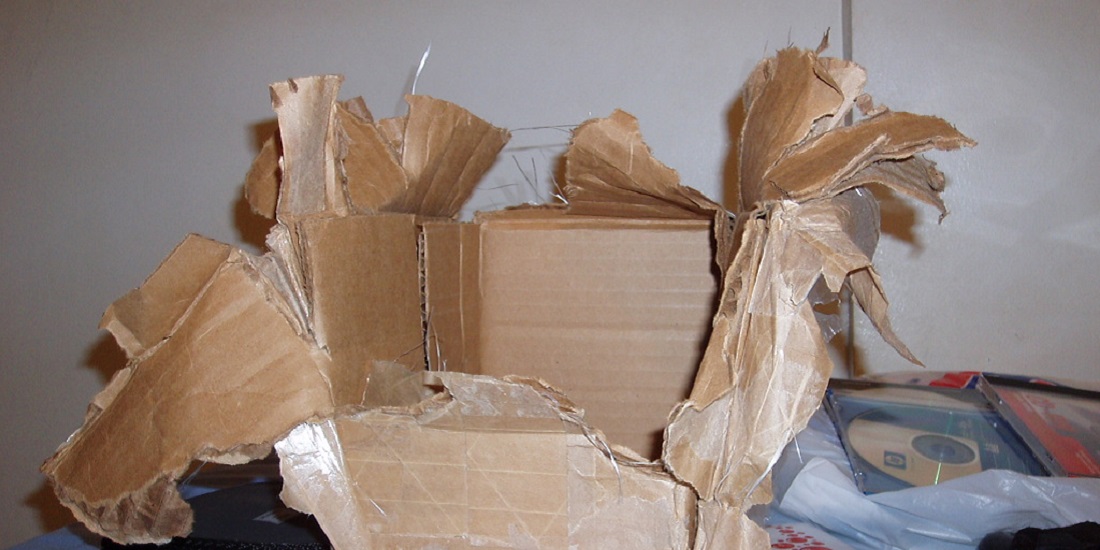 E-commerce (electronic commerce or EC) has been the new online sensation that every contemporary man is anticipating. It has revolutionized the shopping sense by bringing the marketplace inside your home and even at your working place. It also offers almost all varieties of goods to be purchased and delivered to your door, thus saving time and effort. But due to the increasing amount of customers that are selling and buying products over the internet, this also requires a large volume of cardboard boxes that is used for packaging.

According to Ruchit Garg, he worries that something is not right with his Internet shopping habit. With each new delivery to his doorstep which is sometimes several a day, he faces the source of his guilt and frustration – another cardboard box.

The impact of e-commerce

While Amazon has boasted in a news release in December about its “faster order delivered to date,” the competition in each e-commerce site is certainly rising. It is not only with the struggle of being the top but also the percentage of items delivered in a day. Though online shopping seems to decrease shopping trips, it requires more delivery trucks on the roads.

Google Express delivers in a little less than two hours from dozens of stores which includes toys, drugs, hardware, and pet supplies in ten major regions. Postmates, a San Francisco start-up has just distributed nearly one million packages in December.

“There’s a whole fleet of trucks circulating through neighborhoods nonstop,” said Dan Sperling, the founding director of the Institute of Transportation Studies at the University of California, Davis, and the transportation expert on the California Air Resources Board. He also is overseeing a new statewide task force of trucking companies and government officials trying to reduce overall emissions from freight deliveries which includes the e-commerce industry.

Further, the $350 billion e-commerce industry has doubles in the last five years, with Amazon setting the pace. It has grown to more than 50 million subscribers in its prime membership service.

With the advantage of this to consumers, e-commerce is still responsible for much of the 35.4 million tons of containerboard produced in 2014 in the United States informed by Jim Wilson in The New York Times.

Dr. Sperling had emphasized that consumers shared as much responsibility for the environmental cost of the deliveries as the companies that provided the speedy service. “From a sustainability perspective, we’re heading in the wrong direction,” he added.

The effect of the cardboard economy

Measuring the effect of cardboard to the society today is kind of difficult. One instance is that consumers think they are helping the environment through recycling. But the recycling process has its own cost that includes the emissions from shipping it to recycling centers, which use a lot of energy and water. Another, is the possible trade-offs like shopping online can make the use of cars. For such, Amazon said that delivering to consumers straight from huge warehouse cuts down the need to distribute to thousands of stores. 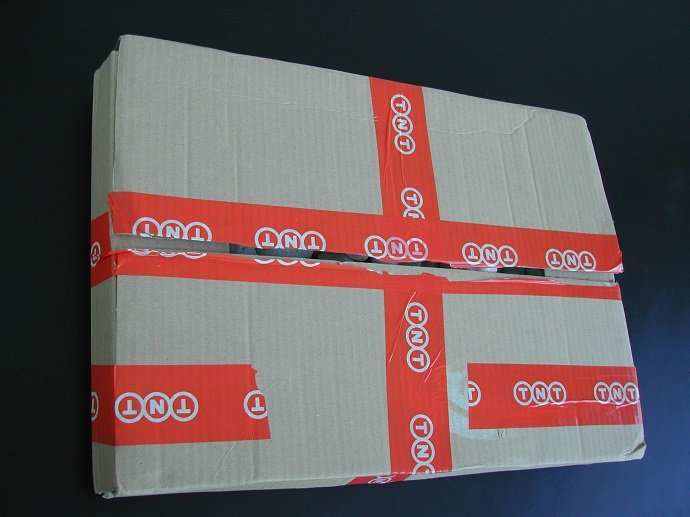 A recent study entitled Impacts of home shopping on vehicle operations and greenhouse gas emissions: multi-year regional discovered the environmental effect of Internet shopping in Newark, Del., and found that a rise in e-commerce in recent years by local residents matched to more trucks on the road and increase in greenhouse emissions.

“Online shopping has not helped the environment, it has made it worse,” said Ardeshi Faghri, professor of civil engineering at the University of Delaware. He estimated that the 20 percent increase of various emissions from 2001 to 2011 could be due to a multitude of reasons, but they think that online shopping and more delivery trucks are really one of the primary reasons.

Such case like Monica Rohleder who works at a public relations firm in Los Angeles thinks more about the cardboard that comes into her house that the truck emissions. “It’s embarrassing,” she added of her mass of weekly recycling.

However, Dennis Colley, president of the Fibre Box Association, the trade group for the corrugated paper, or cardboard industry emphasized the industry’s effort to be environmentally conscious, and that 90 percent of corrugated packaging were recycled. They approximated that the use of boxes for e-commerce was growing faster than most of other market segments.

Presumption on the e-commerce industry

Don Fullerton, a professor of finance and an expert in economics and the environment at the University of Illinois, said that one possible solution would be to make the retailers responsible for taking back the boxes. That would create incentives for them to come up with solutions for less packaging.

For instance, Amazon is aware of the cardboard issue. It has received 33 million comments, ratings and photographs about its packaging as part of its “packaging feedback program” since 2009. Amazon said it used that feedback to make sure that cardboard box size was consistent with the size of the product. It also works with manufacturers to send some products without additional cardboard packaging, said Craig Berman, a company spokesman.

Though recycling maybe one of our main tool to preserve nature and help the restoration of a clean environment, it is still up to use consumers who will decide on how we will manage our needs in our everyday living.

As said by Robert Reed, a spokesman for Recology, San Francisco’s main recycling processor, which collects 100 tons of cardboard every day, has a simpler solution: “Slow down consumption, slow down.”