Cars and Their Environmental Toxins 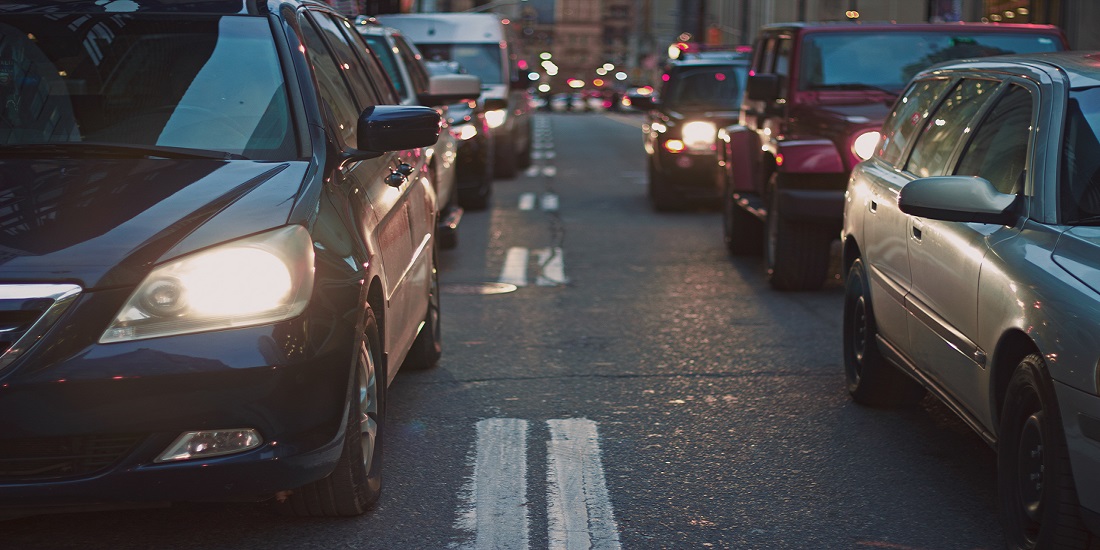 Chances are you were in a car today. If you live anywhere but an urban area, you probably drive a car almost daily. Have you ever stopped to think about the environmental impact of your vehicle?

Did you decide to buy a hybrid electric car to be more environmentally friendly? Or are you very concerned that your old clunker is polluting the air with every turn? Let’s look into cars and their significant environmental impact.

All cars affect the environment. No matter what, they are all putting off something. It is just a question of how much and what is being let into our precious air. Would you be shocked to learn that hybrid and electric cars may be doing more harm than good? We will get into that later but let’s first explore how all vehicles damage and pollute the earth. 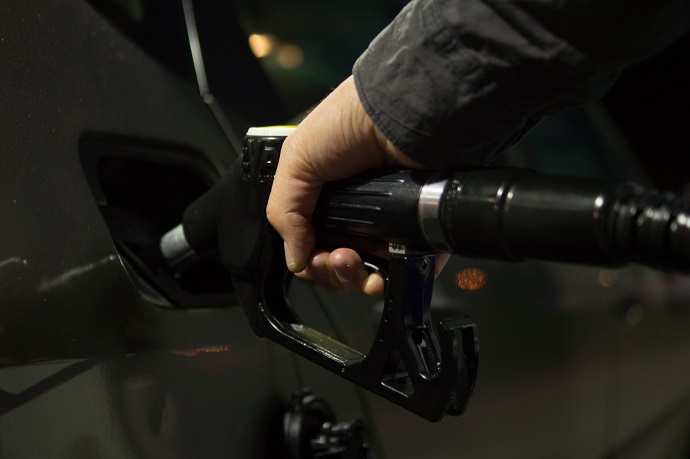 It all starts in the manufacturing stages of a car. Cars are made in factories and every single component of the vehicle requires a high amount of energy. Ore is dug from the ground and metal needs to extracted from the ore and then molded. Plastic, rubber, and paint all go into cars as well and all of these parts need to be transported from around the country and possibly world. This requires energy, oil, and gas. Once all of these parts come together, they need to be assembled in one factory requiring even more energy, gas, equipment, and electricity. Not to mention man power. Generally, cars have one of the most exhausting manufacturing processes known to man.

This process exudes gases, fossil fuels, and emissions at astounding rates. This means that making any car, hybrid, electric, or a regular car, is not only expensive but extremely harmful. The carbon footprint of making and producing cars is severely underestimated. It is estimated that manufacturing a single new mid-size vehicle emits 18 tons of CO2. That is about the same amount of gas and electricity used in the average home over three years. That is a scary figure. Imagine how many of these cars are made every year and you can only guess how much CO2, and other gases, are let loose into the world. It is easy to see that the greenest choice when it comes to cars is to stick it out with your old car for as long as possible, especially if it is still running and you get decent gas mileage.

If your car is old, or new, it is emitting some gas and particles. When cars drive and move, they emit fossil fuels and greenhouse gases, especially carbon dioxide, numerous hydrocarbons, nitrogen oxides, and sulfur oxides. In addition to all of these gases penetrating the ozone layer, cars are filled with fluids that leak from time to time adding more harm. These fluids include motor oil, antifreeze, brake fluid, windshield wiper fluid, and gasoline. All of which are fatal to humans and animals. Cars definitely are not environmentally friendly, but in reality, most of us need cars to travel. Bikes and local transportation just isn’t a realistic option to get the kids to school and haul groceries. This is why it is important to make informed decisions when purchasing a vehicle. 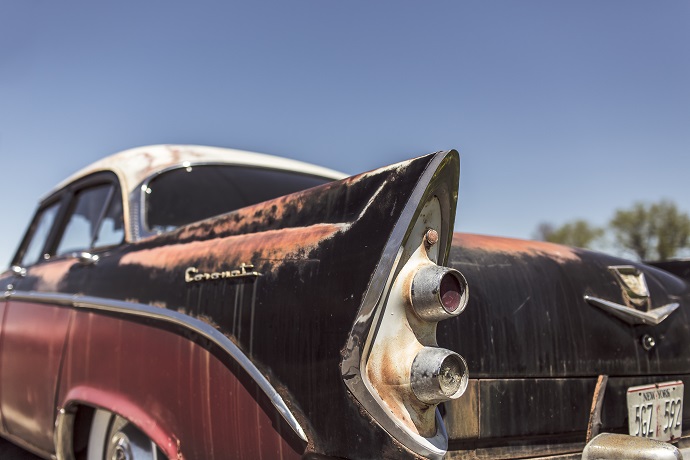 You may think that buying an eco-friendly car is the right route and the safe thing to do but are they really that much better for the planet? Electric hybrid vehicles are ran through a combination of both diesel gas and electricity. New studies have revealed that combined use of electricity and gas is more harmful to the environment than regular cars. This is because electricity is created through coal powered energy plants. If the electricity was created from solar energy or wind power, it would be a different story and electric cars would be among the greenest forms of transportation. However, most people with electric cars plug them in to gain power.

Electricity is needed to power their batteries in the engines. These batteries are typically made from heavier metals like nickel and copper. These elements may be less toxic than lead (which is the makeup of the battery in regular cars) but they both pose their own environmental concerns. Both nickel and copper must be mined deep in the earth causing further environmental degradations. Hybrids are also touted as producing less emissions. This may be true but the number is not as significant as you may believe. Emitted emissions are typically 10%-15% lower than regular vehicles which is without a doubt helpful to the environment, but be aware that hybrids still emit emissions at a significant level.

The bottom line is that any type of car is not environmentally friendly. All emit pollutants, their manufacturing process is energy exhaustive and damaging, and they all use less than green materials. Overall, it is better to drive your old car until it quits on you and even then to buy a used car. Do your research and buy what is best for you but keep in mind the possible toxins and environmental impact exuded by the vehicle of your choice.

The invention of cars may have unintentionally hurt the ozone layer and contributed to pollution in more ways than were originally considered, but cars are a great and necessary way of modern life that we simply can’t live without. 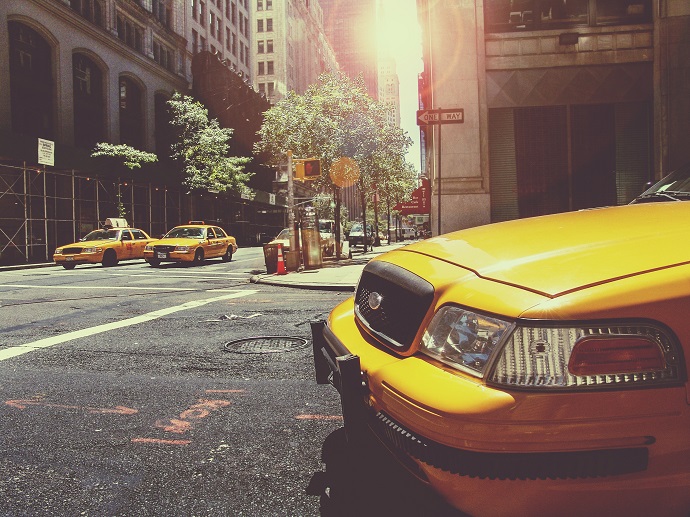 about fossil fuel greenhouse harmful peak oil what is it