Agriculture and Autism: A Perfect Match 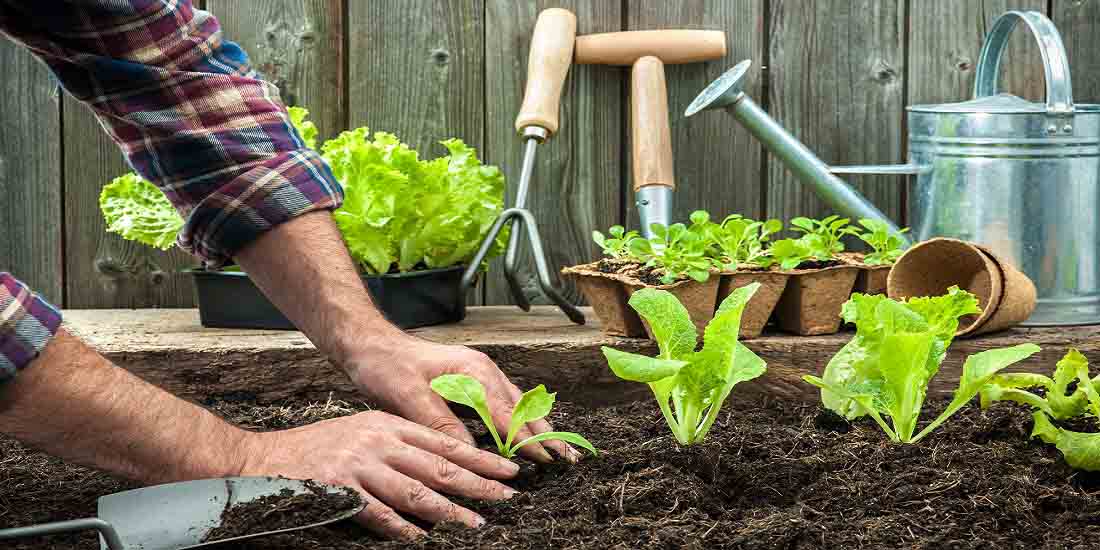 In conversations about sustainability, I often end up saying that the kind of projects that I get the most excited about are those that not only help the planet but help people at the same time. These could be businesses or organizations that combine local food with the effort to fight hunger, or rain forest conservation with empowering women, but one of my favorite combinations was one I got to work with firsthand.

One summer during college, I had a position as a sustainable agriculture intern. The farm where I worked grew vegetables and raised livestock using permaculture techniques like rotational grazing and hydroponics. What made it unique though, was its farmers.

The farm provided meaningful employment for adults with Autism. Much of the work—and as anyone who’s ever worked on a farm would know, there was a lot of it—was done by the Autistic employees, who were supervised by trained staff members. The farmers were some of the hardest workers I’ve ever met, and they loved their jobs.

They all had different reasons for loving the farm. For some, it was the chance to be outside and interact with the livestock, for others it was the pride they felt when they harvested the produce they worked so hard to grow, and everyone loved the farm’s supportive and fun atmosphere. For some of the older employees, the farm was especially valuable because of how it compared to their previous jobs.

For many years, employment opportunities for individuals with Autism and other disabilities were severely limited. The only option available in many areas was what were called “sheltered workshops,” assembly lines where employees were given meager paychecks based on how quickly they assembled small consumer items. Today, some sheltered workshops still exist in the U.S. and other countries, but they have declined a lot with the increasing pressure and legislation calling for their replacement with programs that support community integration of people with disabilities.

Not only are sheltered workshops problematic because they isolate individuals with disabilities, but they’re also boring, depressing, and stressful. The farm I worked at was the complete opposite. Many people with Autism tend to have an inclination toward repetitive tasks, primarily due to the comfort found in structure and routine, and just like anyone else, that doesn’t necessarily mean they would want to sit in a warehouse putting together the same plastic pieces eight hours a day. At the farm, any farm for that matter, there are plenty of opportunities for consistently structured tasks — weeding, planting seeds, building fences, harvesting, collecting eggs, the list is long — and, when compared to a sheltered workshop, they provided much more variety, fulfillment, and enrichment. 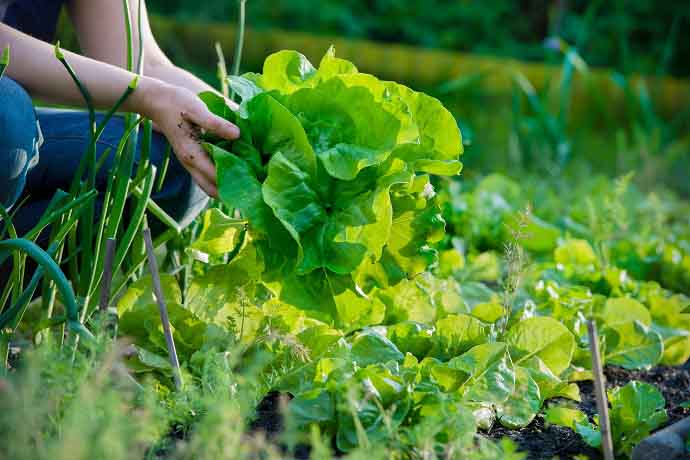 The farmers loved their work because they could see the results. They watched plants and animals grow. They witnessed the small miracles of ripening tomatoes or enjoyed bottle-feeding a calf. They got to be part of all of the decision-making and problem-solving that happens in the dynamic environment of a small organic farm, which made them even more invested in their work. When they shone the brightest was when they went out to sell the fruits of their labor at farmers’ markets.

They loved to tell customers about the healthy, fresh food and the work that went into it, lauding the benefits of pesticide-free agriculture and hydroponics. The community benefited from the farm in turn, as it provided the many loyal customers with a local and organic alternative to supermarkets, which they felt even better about supporting because they could clearly see how much it was helping some very deserving people.

about Chickens cows Grow you own organic farm what is it