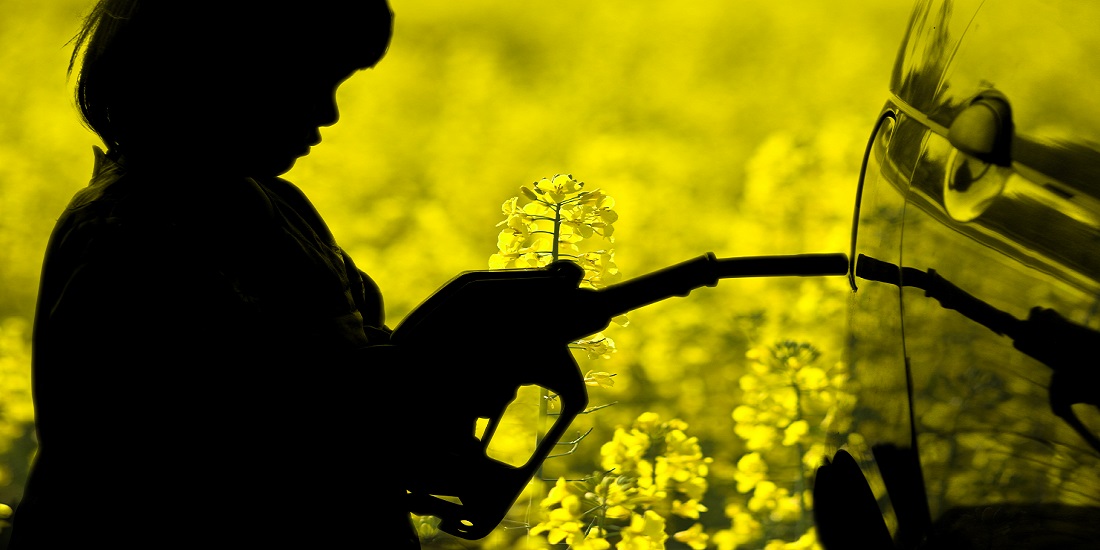 Oh my guts! A new innovation have been created that fungi can be turned into energy which could actually fuel your car someday. Researchers have found out how to harness the power of fungi from the guts of horses, goats, and sheep. They observed that fungi from the stomachs of these animals can yield supple enzymes that can break down a wide variety of plant materials. The outcome could be an advantage to lower the costs of biofuel production.

The Magic of Guts

Researchers have had some success in making usable fuel from food and animal waste. But using anaerobic gut fungi is pretty much one of the best discovery of all.

To test their ideas, the researchers collected fresh manure from an uncharacterized cultures from goats, sheep and horses at the Santa Barbara Zoo and a stable in Massachusetts. They found out that these anaerobic fungi harbor a rich reservoir of cellulolytic enzymes and enzyme complexes that can potentially transform the conversion of lignocellulose into bioenergy products. Moreover, unlike the best genetically engineered enzymes produced by the biofuel industry to date, they discovered that the sheep and goat fungi produced many hundred more of these proteins.

These were “substantially better” at breaking down a type of material found in wood – and when the researchers changed the diet of the fungi from grass to sugar, they found that the organisms changed the type of enzymes they produced in response.

According to Michelle O’Malley, lead author and professor of chemical engineering at the University of California, Santa Barbara., “Nature has engineered these fungi to have what seems to be the world’s largest repertoire of enzymes that break down biomass.” 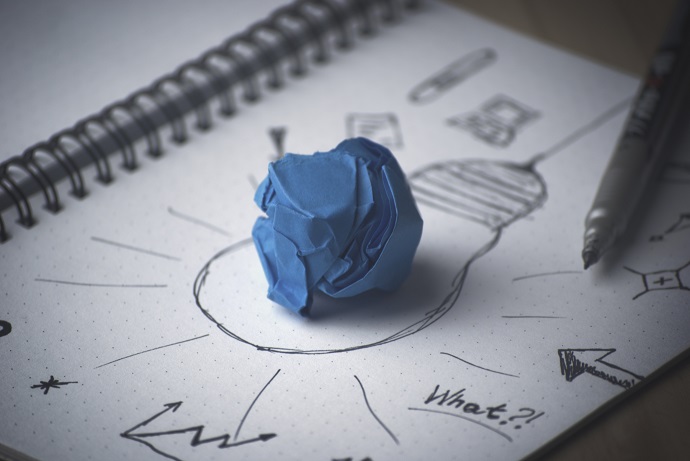 It is becoming increasingly clear that anaerobic fungi are the primary colonizers of ingested plant biomass, and that they significantly contribute to the decomposition of plant biomass into fermentable sugars.

“Despite their fascinating biology, anaerobic gut fungi can be difficult to isolate and study,” said Scott Baker, EMSL’s science theme lead for Bio-system Dynamics and Design.

“Because gut fungi have more tools to convert biomass to fuel, they could work faster and on a larger variety of plant material. This would open up many biofuel opportunities,” said O’Malley.

The findings suggested that anaerobic gut fungi could be modified by the industry so that they produce improved enzymes that will outperform the best available ones, potentially leading to cheaper biofuels and bio-based products.