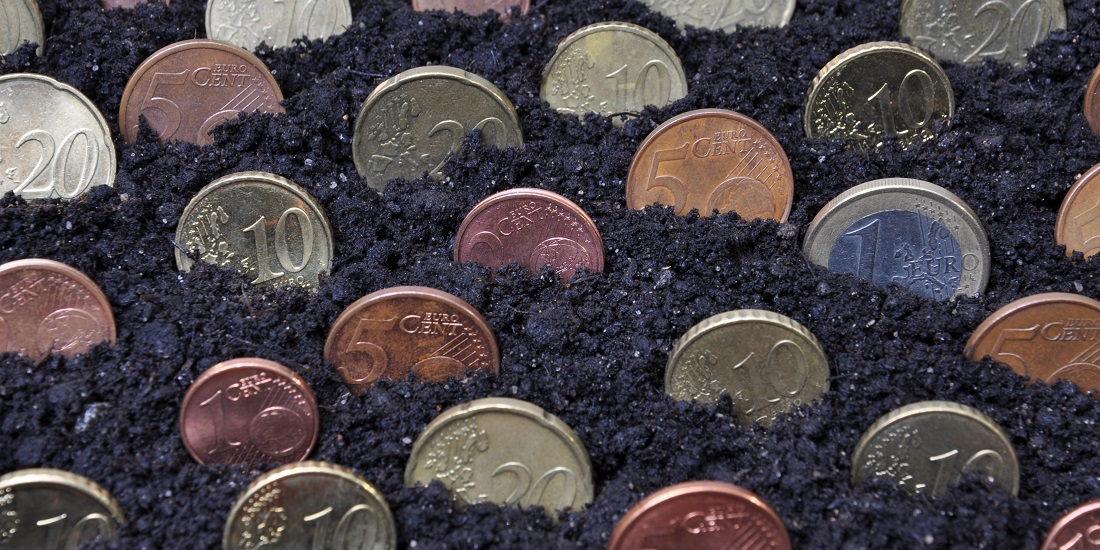 When we hear the word biochar, most of us might think that its not a climate-friendly method since it undergoes a combustion process and can aggravate the greenhouse effect. Though it’s a thousand year old industrial technique for enhancing soil, some are still confused if it’s the real deal. Is it, in fact, a too good to be true method for agriculture?

Biochar is a soil amendment made from biomass through pyrolysis, a method of thermochemical decomposition of consolidated materials at higher temperatures in an oxygen nonexistent or oxygen limited area. To put in layman’s terms, this is completed when agricultural waste or organic material is heated into very high temperatures and then decomposed in the absence of oxygen.

Terra Preta is one example of using biochar and it is known as one of the ancient industrial technologies. It is also known as “Amazonian dark earth” or “Indian black earth,” which is a fertile, man-made soil found in the Amazon Basin. This extremely dark, fertile soil encompasses a fine-grained carbon-rich resource that comes from scorched organic materials like crop residue, manure, and bones that were added to the soil.

In addition to that, Terra Preta is still fertile today and has led to a wider appreciation of biochar as a soil enhancer that can hold carbon and result in boosting food security and increasing the soil biodiversity in the world. 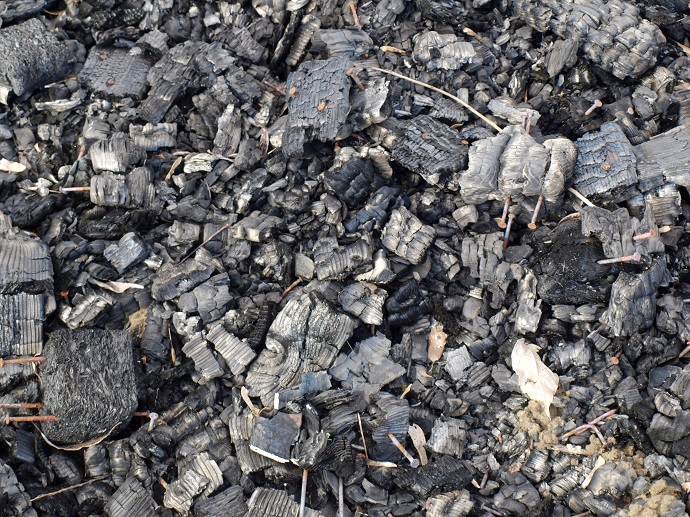 How is Biochar made?

In the ancient times, biochar was the result of vegetation fires or intentionally burned agricultural waste by humans in pits. While alive and whole, organic matter holds the carbon in place. However, when it burns or is in the process of decomposition, the carbon is then released back into the atmosphere as a gas like carbon dioxide. However, the traditional method was not as environmentally friendly at all because it releases carbon dioxide (CO2) and other greenhouse gasses (GHG’s) that are not healthy for either people and the environment. But through intensive studies, biochar has been made to battle climate change and increase crop yields.

See also  What is Hydroponics and How Does it Work?

Biochar production today is made through pyrolysis and used in industrial units that can handle biomass. This means placing the biomass into a special oven before heating it with a limited amount of oxygen or the absence of oxygen. The end result is a steady solid material that is rich in carbon content, that can efficiently capture carbon and can lock the carbon into the soil. The temperature prerequisites with this process vary, and quality is also dependent on the content of the biomass that was used and the temperature that was reached in the process.

Japan, China, and Australia have already innovated producing biochar in small pyrolysis ovens that are great for residential use. These units dispose of waste, generate heat and power, and produce biochar for the family garden. Stoves that are bigger can be converted to mobile units and taken to the biomass source, saving on transportation costs when large amounts of biomass are available periodically, but not regularly, in a specific location.

Not all biochar is the same because of the raw materials used and the temperature that feed the material changes the chemical composition of biochar. For instance, if a biochar is made from manure it will have a bigger nutrient content than if it was formed from wood chips. On the other hand, a wood based biochar will keep in its stable form for a longer time. Moreover, higher firing temperatures will end up in a larger quantity of microporosity and adsorptive capacity. That means that it will have a better probability of absorption of toxic substances and soil restoration. 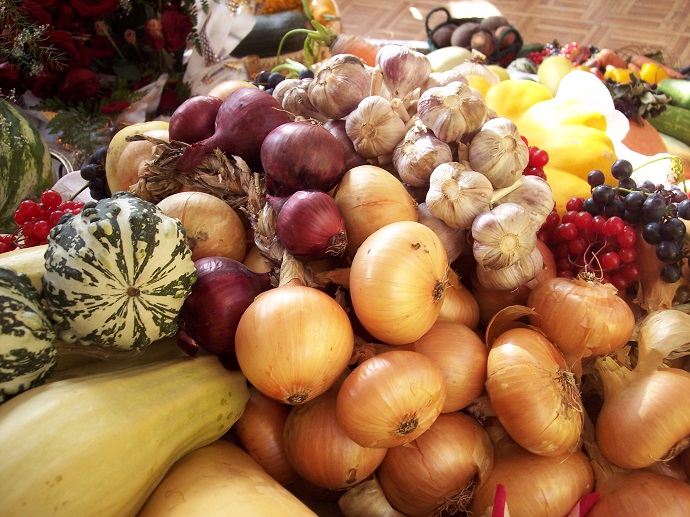 The Benefits of Biochar

Using biochar mitigates climate change since carbon-containing materials, like the plants, are made from carbon which is also sourced from the air. If this organic material undergoes the process of pyrolysis, the carbon largely remains locked as a solid in the biochar and remains in its constant form, and this can remain stable for hundreds or thousands of years.

Furthermore, the use of biochar can provide a unique opportunity in improving soil fertility, for the long term, by the use of locally available materials like compost and manure. The biochar remains in the soil and can play a major role in expanding options for sustainable soil management.

Evidence points out that biochar can possibly increase microbial life in the soil which can enhance the root development and the growth of the plants. It also reduces the fertilizer requirements since biochar seems to be able to hold on to the nitrogen that is added to the soil and can reduce the loss of added nutrients in the soil.

Though biochar is a simple tool for the agriculture system today, it has powerful effects which can be an efficient method that can help the humans and the environment. But the decision is still in our hands, are we willing to accept this and see it for ourselves or are we going to wait for further rigorous studies in the future for facts?